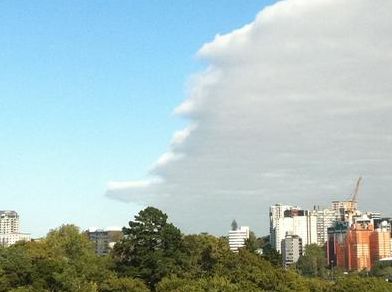 The North Island and South Island will basically have two separate weather set ups for the next few days as a high rolls in to the south and a low hangs over the north.

The South Island will see cold winds easing and snow showers clearing as the high rolls in – bringing frosts, some heavy.

Many have commented to WeatherWatch.co.nz this winter about the lack of frosty weather – this week some areas will make up for the lack of recent frosts with heavy ones forming, like in Christchurch which is likely to drop to around -4 or -3 this morning and again overnight tonight.

A low centred near Bay of Plenty is likely to bring mostly cloudy and cold weather to the North Island for the rest of this week with snow at times about the Central Plateau ski fields and even down to the Desert Road.

The low isn’t aggressive but the cutoff line between the low’s rain and wind flow is roughly Cook Strait – really creating a split in the weather for both islands.