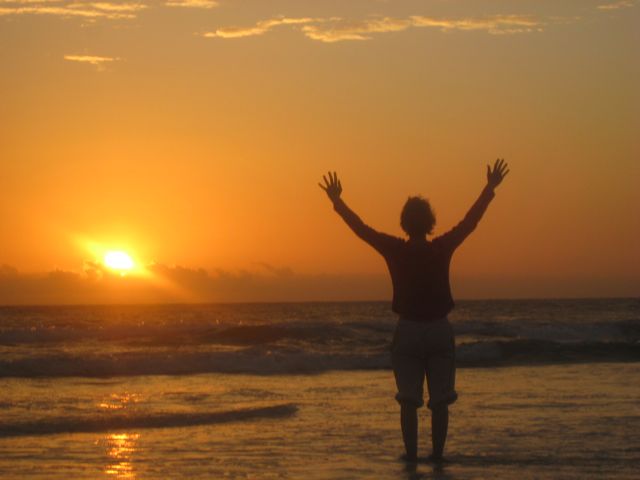 While much of New Zealand is covered in a cold spell, our friends across the ditch are experiencing considerable heat with temperatures soaring well into the 30s.

Many southern towns had their hottest April day in 10 years. This included Albany at 34 degrees, North Walpole at 34, Dwellingup at 34 and Manjimup at 33. These maximum temperatures are around 13 degrees above the April average.

Even Perth sweltered through some extreme April heat. The city reached 35 degrees, which is 10 above average. Perth airport managed a sweltering 36, 11 above average.

This heat was the culmination of a 16-day streak of maxima above 30 degrees, which is a new record for autumn for the western city.

Albany will see another warm 29-degree day today but then plummet to just 18 on tomorrow as cold southwest winds and heavy showers develop in the wake of the front.
Perth will see rainfall totals remain below 10mm tomorrow, but is in for its coldest day in over four months, with a forecast top of 21.