NZ says no to Kyoto 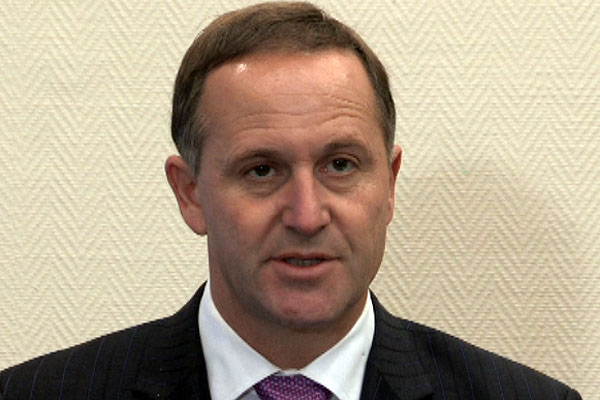 There’s been quite a bit of dicsussion in climate circles about New Zealand not signing the second stage of the Kyoto Protocol.

Prime Minister John Key has defended National’s decision not to sign, saying the country is playing its part in combating climate change.

The climate change treaty’s first commitment period expires at the end of the year and New Zealand expects to slightly exceed its target.

The treaty aims to curb international greenhouse gas emissions through binding national commitments but some countries have questioned its effectiveness.

New Zealand would be joining other countries in going following the “convention track”, Mr Key said.

“Next year New Zealand will name a binding commitment to climate change – it will actually have a physical rate that we’re going to hit – but instead of being what’s called a second commitment period that is likely to run from 2012 to 2020, we’ll be able to set our own rules around that,” Mr Key said.

Best decision IMHO, just need to get rid of the ETS rip off that was designed to keep the middle class poor and, well, middle class.