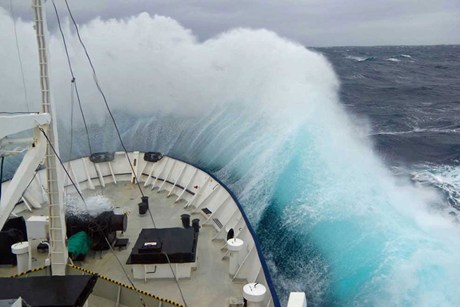 Over the years New Zealand has had its fair share of severe weather events ranging from cyclones to blizzards but which storm or weather phenomenon do you think ranks number one?
It might be our most costly or where the weather was most extreme.

We’ve compiled a list in no particular order and feel free to rate them with number one being the worst plus add any significant events that you feel that may have been left out.

1945 Snowstorm hits the south with Christchurch isolated for days.

2013 Big dry and drought conditions cover much of the country

What deserves to be put in the number one slot and what would the top 5 be?

yes, the vicious blizzards in the south that followed the snow dump that dealt to Stadium Southland

What about the september storm for southland?

and the snow of 2011 that hit Manawatu? Snow hadn’t fallen in Manawatu since the late 30’s
Also, February Floods in 2004 that flooded out the Manawatu should be mentioned, that wrecked havoc

El nino or droughts not a storm anyway,its a weather pattern,bola was ’88.what about the 1936 feb storm?In 1978 we never spoke of 1 in 100 year old storms unless I was too young to remember then.