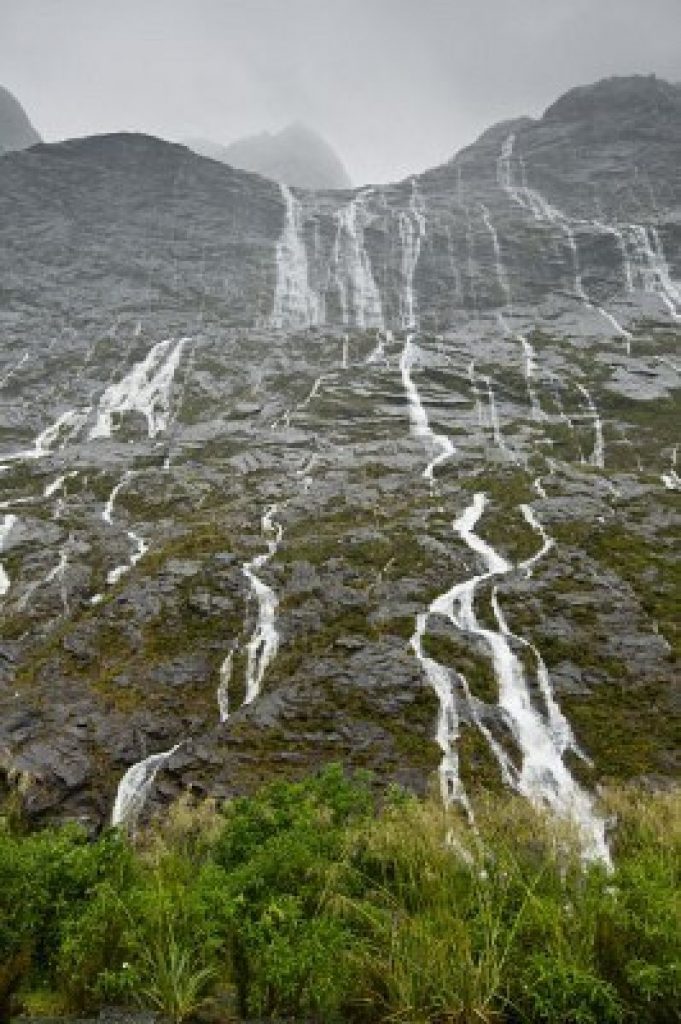 Much of the country sees showers or rain spread out fairly evenly throughout the year but some seasons deliver more than others.

For parts of the North Island, rain falls more often in winter than summer but at the other end of the country the rainfall totals are higher in summer than during the colder months.This is largely due to convectional showers falling.

For western districts, westerlies particularly in Spring can deliver the most moisture however with the prediction of La Nina hanging in this summer, westerlies may not be so common which could see drier conditions take place for a period of time.

Much of the North Island sees up to 140 rain days a year which is measures at about 1mm of rain or more but for Gisborne, Hawkes Bay and Wairarapa, it’s a little lower and the figure is just over 100 days a year as they lie in the lee of the central North Island ranges where drier conditions prevail.

In the South Island the driest areas are in Central Otago, North Otago and South and Mid Canterbury with just 80 rain days a year on average but just a stones throw away in Fiordland and Stewart Island, showery or rainy days total more than 200 days a year.

There’s always exceptions and the rainfall amounts are variable but it doesn’t appear to last for too long for extended periods for much of the nation. Just don’t tell that to some Coasters during belts of wet westerly weather!