NZ now in “most volatile” part of winter 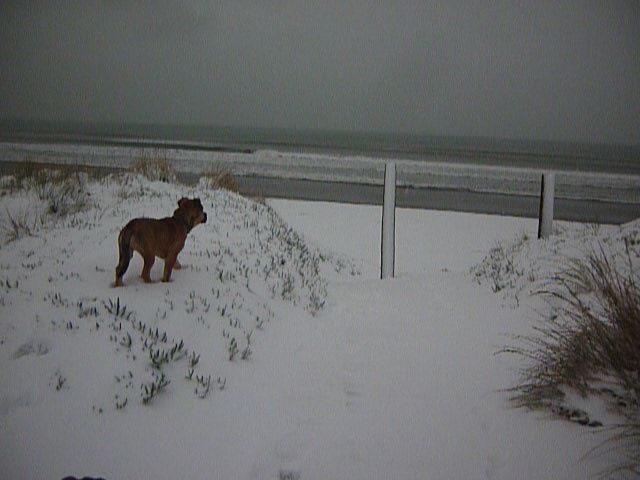 The snow storm may have broken a few records and challenged the history books in some regions but it doesn’t signal any significant change in our weather pattern, says WeatherWatch.co.nz.

Stormy conditions yesterday passed over the Chatham Islands with snow clouds leaving the rest of the mainland out to the east.

Apart from Southland, Fiordland and perhaps Otago, Wednesday is looking significantly warmer across the country during the day with weather patterns continuing along as they have done so far this winter.

Winds are expected to move in from the west or even north west.  However a separate storm in the Southern Ocean will brush the very lower South Island bringing rain and snow showers to fairly low levels.  It will not be a repeat of conditions recently experienced in Southland but heavy snow is possible around Fiordland.

A large high looks set to bring settled weather to most of New Zealand over the next few days, bar a few showers later today or overnight in the west and north from a weak cold front.

Next week a potential sub-tropical low (jury is still out on that one) could bring a return to easterlies to northern New Zealand.

But despite the weather “bouncing back” quite quickly from the snowy event WeatherWatch.co.nz says we are now in the most volatile part of winter.

Storms in the Southern Ocean are getting much bigger because we’re in the depths of winter and the only thing protecting New Zealand from them will be large anticyclones.

As we head towards spring these short, sharp, storms could pose more of a problem for New Zealand – Spring is often a stormy season as the big lows of winter battle it out with warmer air moving southwards as head towards Summer.

In other words, the temperatures may start to rise in the next couple of weeks but snow storms are possible right through spring.

– Homepage image, A dog looking a little unsure about the snow on South Brighton Beach on Monday / Sue Davidson

Auckland often fares the large share of it,though not violent,its just down right cloudy,showery&windy much of the time leading to spring wheres many other regions its brighter.