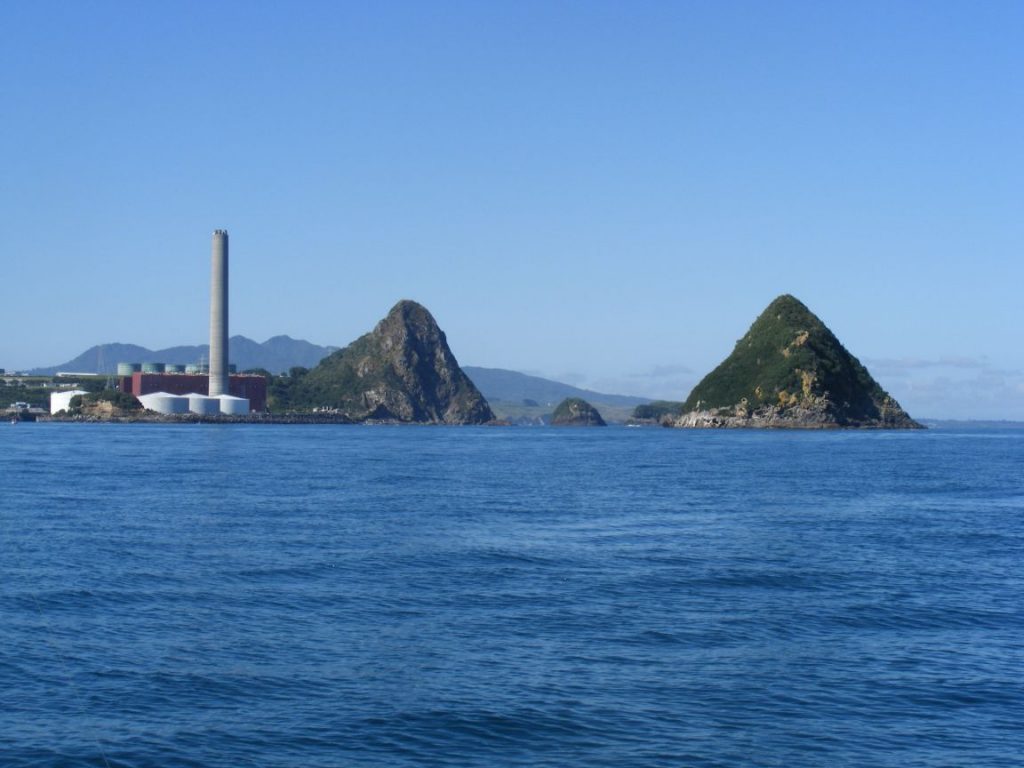 A New Zealand great white shark named ‘Shack’, has set a world record for the deepest known dive made by the species.

NIWA principal scientist Malcolm Francis says the 4.8 metre long shark is the biggest they are following and while Shack was travelling to warmer waters, he made several deep dive records between 1000 and the record depth of 1,200 metres.

Mr Francis says their tagged animals do not cross the equator and have only gone as far as 17 degrees south of New Caledonia. The sharks can travel 150 kilometres a day and it takes them three weeks to get to Australia.