NZ, get ready for bouncing temperatures 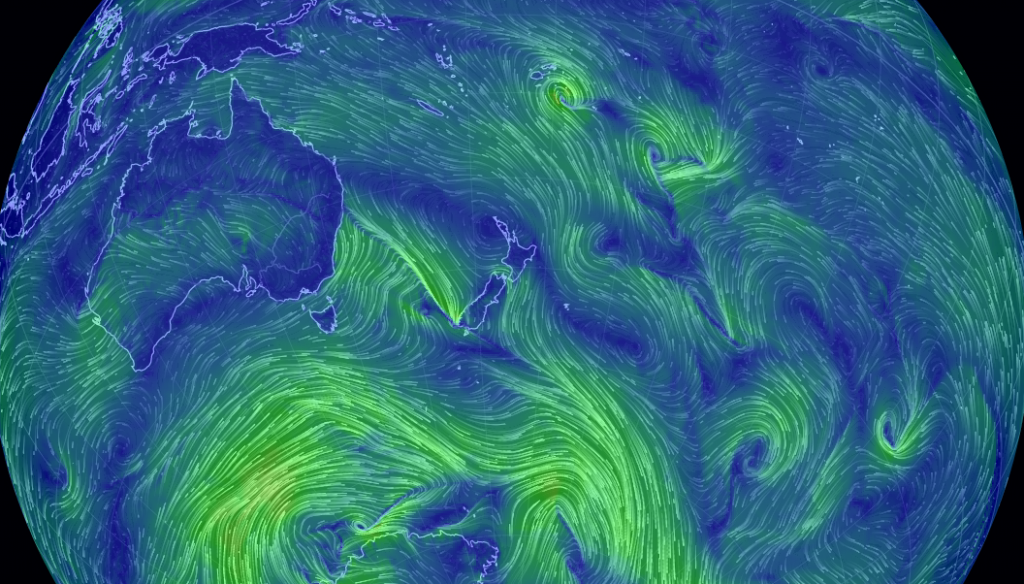 Ahhh, it’s that time of the year again. Temperatures are swinging all over the place as we see more Autumnal fronts move over New Zealand – typically bringing swings between nor’west and sou’west wind flows.

On top of the nor’west/south’west changes – which step up in Autumn – we’re also seeing more of a combination of cloudy days, clear days, windy ones and calm ones – and all these either add, or take away, warmth.

A clear, calm, night in April can equal quite a cold night for sleeping – especially with the nights now getting longer than the days.  Windier, cloudier, weather can make for colder days – but at the same time lift temperatures overnight.  A light southerly flow can bring single digit temperatures overnight, whereas a gentle change to northerlies can see double digits returning the next day – with no real change in the weather.

Generally speaking get used to seeing headlines about cold snaps and warm spells this month in the media.  Each time the South Island has a cold snap, chances are it will be preceded – or eventually followed by – a warm or even hot change in the north and east of both islands.

The upper North Island isn’t looking overly cold this month – despite the past two mornings being cooler.  Air from the sub-tropics will still return from time to time, or at least air from north of New Zealand, so expect plenty of warm nights still on the way. We are not done with the east to north east wind flows that we saw over Jan, Feb and March too.

The lower North Island and upper South Island will likely see some of most changeable weather this month. Cook Strait is a funnel for wind, so whether it’s cranking up the north to north west flow, or the opposite south to south east flow, Autumn can see plenty of 180 degree swings in wind in this central part of New Zealand – and as a result, big swings in temperatures.

The rest of the South Island has been going into Autumn weather for the past month or two – with rain on the West Coast becoming more and more frequent (but plenty of stunning sunny days too – once again, as a result of northerlies and rain feeding right in off the Tasman Sea, or the opposite southerly which usually produces stunning cloud free skies for West Coasters).

So, as you can see, temperature highs and lows will be bouncing around a bit this month, and next, as we slide (slowly) towards Winter and away from Summer.

*Side Note: Every poll WeatherWatch.co.nz has run in a decade asking which is your favourite season shows Autumn number one each and every time.  Most common comments suggest the cooler nights for sleeping, plus stunning warm dry days, as being two of the main reasons it’s such a popular season here in New Zealand.

– Image / Noon Thursday wind map for our part of the world / earth.nullschool.net