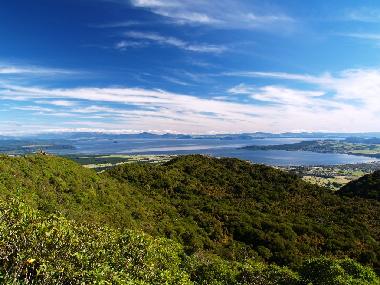 Another warm night across much of the North Island overnight with the thermometer failing to dip below 20 degrees in Tauranga, Whakatane and Gisborne. Aucklanders and those in Hamilton and much of Northland just dropped below 20 briefly.

It’s been a different story in the deep south with Invercargill on a chilly five degrees and other parts of inland Otago and Southland a smidgen lower under mostly clear skies.

Cantabrians saw drizzly showers off and on yesterday and this morning cloudy conditions with the odd drizzle patch have remained. There’s a chance of brighter conditions this afternoon and more decent sunshine and warmth during the following few days.

Temperatures should be in the low to mid twenties for much of the North Island today however southern parts should be in the high teens as cooler air clings on about Wellington, Levin, Paraparaumu, Otaki, Palmerston North and Masterton.
For many locals this will be a relief after recent heat through the Xmas period.

Mainlanders should see most of the warmth over inland and western areas with the mercury nudging up into the low to mid tenties but eastern and southern coastlines should remain mostly cool with cloudy areas. Temperatures are likely to reach the upper teens.

Tomorrow almost all of the country should climb into the 20s as a high moves in and a dry and brighter day is likely almost everywhere.

Homeimage of Lake Taupo in the distance

The deep south was sunny and mild – perfect conditions.

Invercargill topped 19 degrees as we thought eastern and southern coastal areas would get into the high teens in the South Island as per the story above.

Thanks for all your contributions this year!