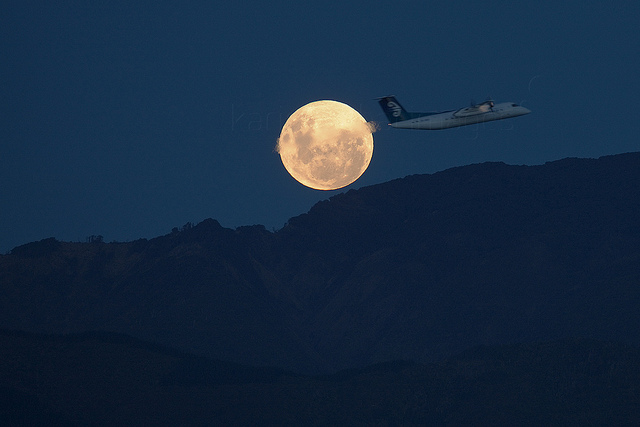 The tip of the first winter outbreak will be felt with temperatures plummeting but the main part of the system won’t be felt fully until tomorrow and/or Tuesday.

“Temperatures are going to take a hit and the wind will almost make it feel twice as cold” says weather analyst Richard Green.
“The southern regions of the Mainland will be at the receiving end of all the wintry conditions and Canterbury might get a turn about coastal areas on Tuesday but it’s still the wind direction that’ll keep much of the moisture further south”.

WeatherWatch sees the cold spell lasting up to 48 hours in places and even northern districts will notice Tuesday or part of Wednesday as the chilliest days of the year so far especially with the added windchill.

Yesterday rain slowly spread over the North island and some heavy falls were recorded however an easing has since taken place.

Nor’ west winds were predominant overnight across southern and inland areas of the South Island and temperatures remained above average for the end of May.

A big, bright, full moon was also noticeable during the night for those regions with mostly clear skies. Southern and central New Zealand had the best opportunity but northerners might have more of a crack tonight despite the full moon being last night.