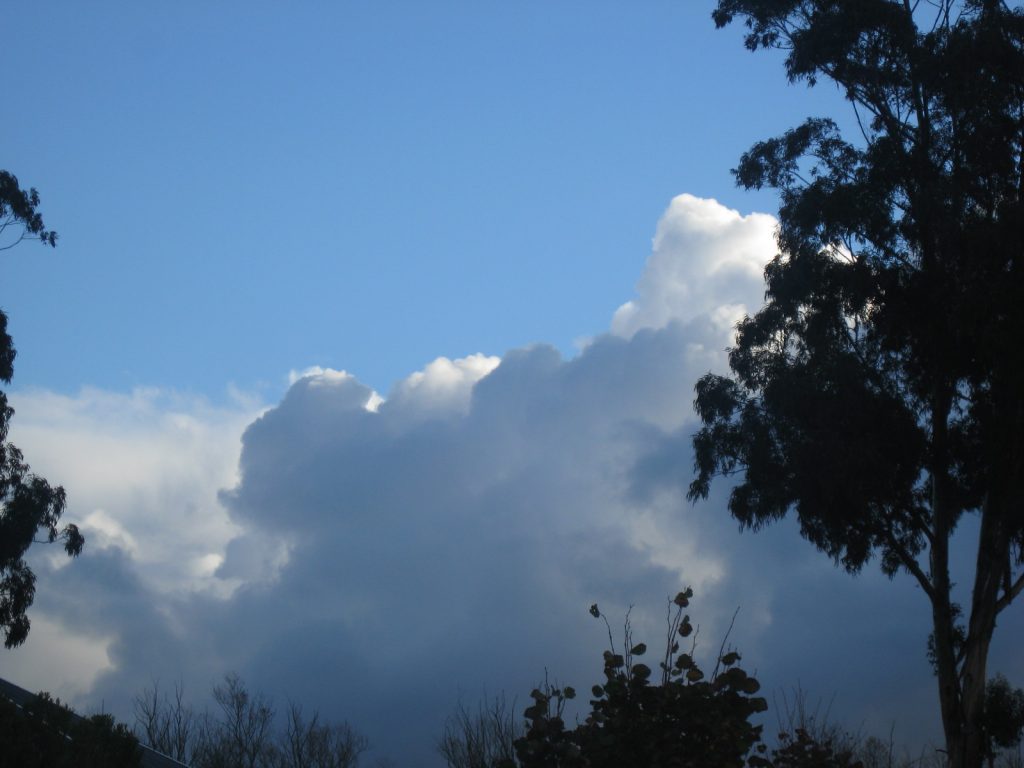 17 April, 2006, Beijing, China: A severe sandstorm, the eighth sandstorm and reportedly the worst so far in 2006 to hit the Chinese capital, travels from the China/Mongolia border to Beijing.