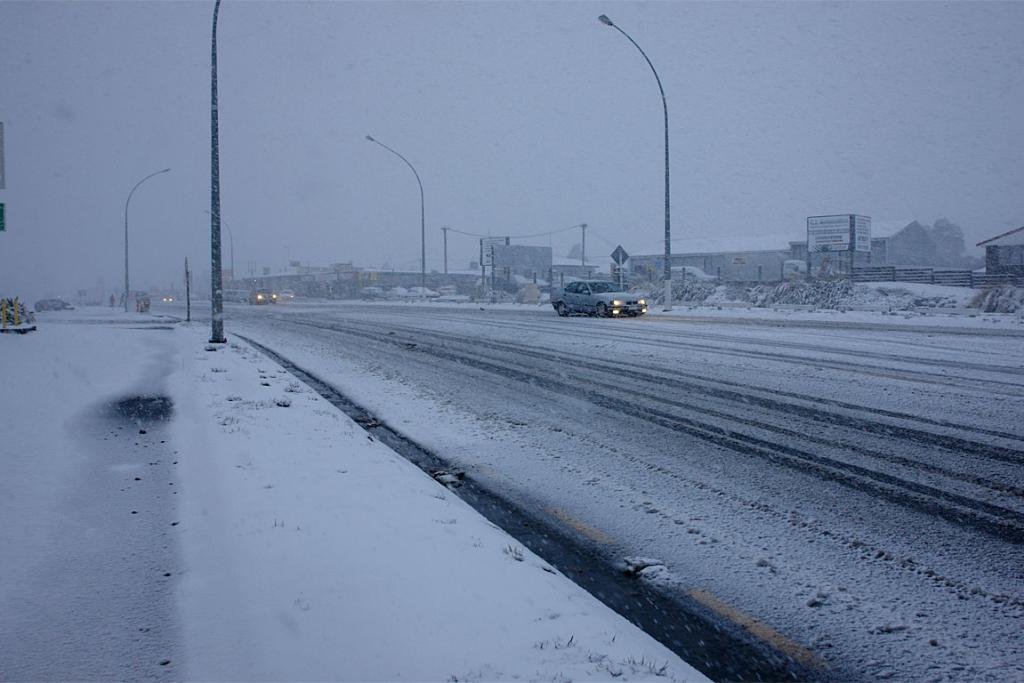 Auckland had more than 260mm of rain during the month of May which is an all time record for the last month of Autumn whereas Christchurch shivered.

The month data breakdown shows Christchurch had the lowest average temperature and rainfall of the country’s six main centres, behind Auckland, Tauranga, Hamilton, Wellington and Dunedin.

The mercury hovered around 9.3 degrees Celsius on average in Christchurch last month, 4C less than Auckland, which had the country’s highest average temperature of 13.3C.

The highest temperature for May was 25.3C, recorded at Leigh, near Auckland.

The lowest was -7.1C at Motu, near Gisborne.

Christchurch recorded almost a quarter of Auckland’s rainfall, seeing just 70 millimetres of rain in May.

The drop in temperatures in May was caused by lower pressures than usual over and to the east of New Zealand, with higher than normal pressures to the southwest of the country.

As a result of the polar blast late last month, extremely low temperatures were experienced throughout the country on May 28, with many locations recording their lowest May afternoon temperatures on record.