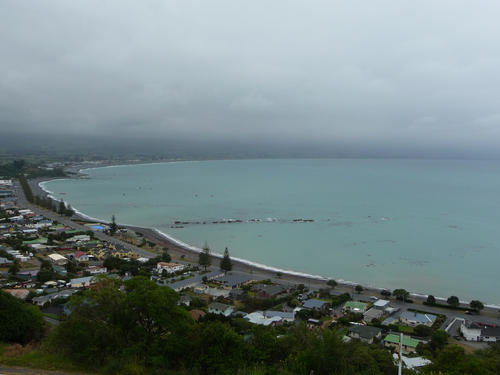 A new season has begun and in some cases it appeared a switch may have been flicked overnight but for others it’s the same old story as the big dry continues.

According to Kate there’s been a noticeable change “I’m on the hibiscus coast, where we have had 2 months of solid sun and heat… I took my book outside to read and I had to come in, it was chilly and overcast! lol. It’s like it literally turned from summer to autumn overnight.”

Chris comments that the seasons might be back to front for starters for the lower North Island..”Spring to kick it off. NE to SE with weakish convection which started burning off as sun got up. Then just as that was looking good, bank of dark stratus arrived from the SSW direction. Still clearing but it feels very hot all of a sudden with a humidity leap. Between WSW and SSE pressure dropping … 1005.5 hPa.”

Juliette was hopeful that liquid sunshine might be approaching..”Its a bit gloomy in auckland – those farmers might be getting their rain soon.”
WeatherWatch wishes we could agree but it seems there’s not a lot of it about sadly.

The sun was doing its thing over the south in Christchurch according to Deb where she said it was also warm while back up north Daniel said the seasons hadn’t changed as Tauranga was expecting a scorcher.

We’ve also been asked this morning about the weather for the cricket test coming up in Dunedin next week.
At this point we’re seeing a mostly dry period from Thursday until the following Monday with a couple of showers possible on the third day of the test but just a 40% chance.
It’ll be cool with temperatures between 14-19 degrees throughout.

Hi Folks, Don’t panic as autumn is atleast 3 to 4 weeks off. Slightly cooler day but this does not mean autumn has arrived. Plenty of hot summer weather to come!