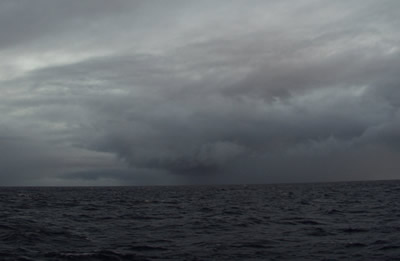 Cloud continues to lurk for about two thirds of the country and tonight temperatures are likely to be close to average and staying in the teens for a fair chunk of the the nation.

Waitangi Day looks as if it will continue to see some cloud for many regions but sunny areas are still possible.

One of the dullest centres recently has been New Plymouth with almost 4 days of cloud and last night overnight rain delayed the start of the prelimiary cricket final between the Aces and the Stags which got underway 30 minutes late today.

Christchurch didn’t see much sun today as overcast conditions reigned supreme with a smattering of drizzle and a cool nor’ easter.

Auckland was brighter than yesterday with many comments varying about the City of Sails weather on our Facebook page.
Zelda Wynn said “Cloud increasing after a beautiful start to the day. New Lynn North. Expecting another changeable day as the wind shifts about” and Paul commented “North Shore. Cool, dull, with sunny breaks. Not summer!” whereas Desmond Chan chimed in with” Remuera: A lot sunnier and more blue sky today…great to hang the washing out. Lawn and pot plants will require watering at the end of today”.

Paul Davis from the deep south said “This is the least wind we’ve had for weeks in the deep south (South Otago)! I actually like it! Its calm but overcast. Though some more sunshine would be nice too!”.

Some patches of cloud and some areas of blue sky seems to cover many bases tonight but the odd drizzle patch is possible if enough cloud encroaches.