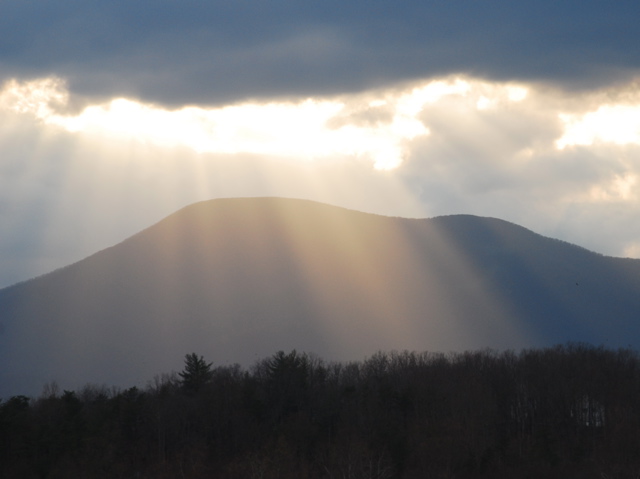 Much of the country is set for improving skies today after a mixed Labour Day yesterday however not all areas will dodge a few pesky showers.

Aucklanders are likely to see some showery activity move through this morning but hopefully much of the moisture has gone by lunchtime.Westerlies blew breezily yesterday but today or this afternoon they should have pulled back and changed direction a little from the south.

Sunshine is set to return eventually to Wellington and the southerly is expected to fade although it won’t feel overly warm.

Christchurch and Dunedin are in for mostly settled conditions today after a chilly Labour Day yesterday but tonight colder conditions are set to return before warming conditions tomorrow.

Snow yesterday fell to low levels over parts of Kaikoura, Canterbury and Otago with temperatures struggling to top double figures and up to ten degrees colder than usual for late October.Lambing was affected but appears only to a limited degree.

“We’d been forecasting the cold change for a few days now and farmers had plenty of notice but to see it drop to near 100 metres was a bit of a surprise” says weather analyst Richard Green.” Skifields benefitted quite a bit out of this too but they’ve all shut up shop for the season unfortunately”.

Temperatures this morning are certainly fresh across the south this morning and even some central and northern parts of the nation are noticing a brisk start to the day. Christchurch has recorded a frost and just dipped below zero first thing.

Temperature highs are expected to be cooler across the North Island today with the low to mid teens expected for many and in the wind it could feel a smidgen cooler.

Southerners will feel the chill again today but numbers should be slightly higher than yesterday with dry and mostly sunny skies anticipated for most regions over the Mainland but still cloudy areas with a light shower could affect the far south and west.

The fronts crossing the country have been a pattern of late and it’s expected for the middle of Spring.There’s a chance it could continue into November however they may not have the same sort of punch.

We have 2 distinct seasons,a dry settled one from about xmas to around queens birthday and the rest a wetter cloudy slightly cooler season the rest of the year.

You know (or should know) that’s a distortion. The driest 6-month (calendar month) period from the averages at Owairaka is October-March. Other Auckland sites would be similar.

Sunshine is a little more skewed, but in % terms the brightest 6 months are Nov-April.