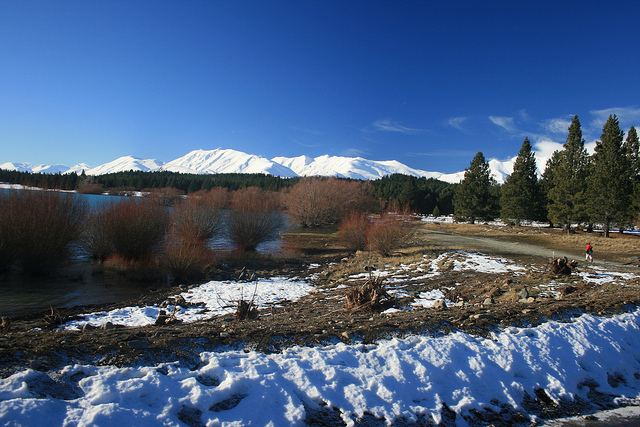 It’s a nippy start across much of the North Island this morning with Hamilton managing to just fall below the freezing mark while Napier,Rotorua,Taupo and Masterton all have zero degrees whereas Tauranga is just on the positive side of the ledger with one degree.

A nor’ easter has picked up about the Capital and it’s a relatively balmy 12 degrees when compared to the rest of its northern counterparts.Winds are breeziest in the sou’ west corner with Wanganui and Palmerston North also having a nor’ east breeze with a relatively mild start to the morning.

Aucklanders should see a mostly dry day with a few cloudy areas and a chance of a late shower.
This morning has kicked off with seven degrees with highs expected to possibly nudge 16 or 17 degrees.

Double digit highs across the Strait are being recorded in Greymouth and Westport with a light sou’ east breeze keeping the temperature bouyant whereas Queenstown is on zero, Blenheim just one degree and Oamaru also very cool with two degrees.

Light winds over most of the Mainland this morning could swing more north or northwest over the southern half as the day moves on.

Just a heads up but the middle of the coming week looks bitterly cold in eastern and southern parts of the Mainland with snow forecast to low levels.Weatherwatch.co.nz will keep you updated as we get closer to the chilly event.

Not a cloud to be seen entire day across Auckland yesterday,well today back to normal transmission.