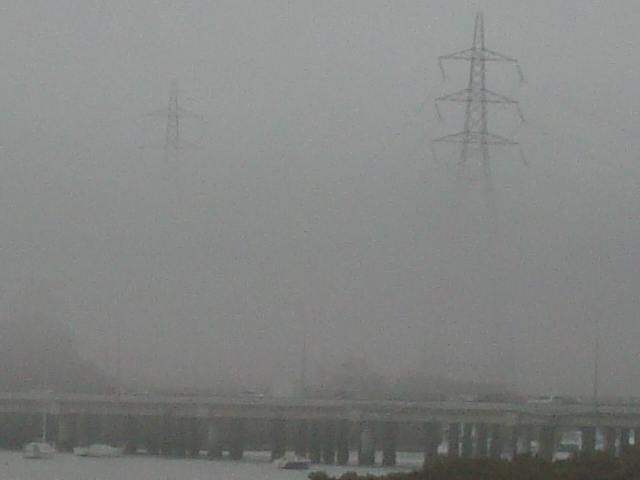 Commuters in Auckland and Christchurch are exposed to levels of air pollution similar to those found in other large cities around the world, a new study reveals.

The study, led by University of Canterbury geography Professor Simon Kingham, examined the quality of air commuters in the two cities breathed.

“The results show that, compared to other countries, the air that commuters breathe while travelling is cleaner for carbon monoxide, but similar for fine particulates for some of the world’s biggest cities,” Professor Kingham said.

This was especially significant as Auckland and Christchurch had comparatively less congestion and lower volumes of traffic than other large cities around the world.

Results showed those taking private cars were worse off than those who took public transport or cycled to work.

“The air inside motor cars is generally more polluted that the air in buses, trains and for cyclists,” Professor Kingham said.

The study, which was published in the international journal Environmental Pollution, was one of the first research projects into air pollution in smaller cities with relatively little traffic congestion and no long-range transport of pollutants.

It was also the first of its type in New Zealand, Professor Kingham said.

Investigating the issue of air pollution and gauging how significant it was in a small city such as Christchurch was important, he said.

“It is widely accepted that transport emitted air pollution has an adverse effect on health outcomes such as mortality, morbidity and hospital admissions,” he said.

“In addition the economic costs can be great. It has been estimated that each year there are 500 cases of premature death in New Zealand due to exposure to air pollution.”

The study was funded by the New Zealand Transport Agency and New Zealand’s Foundation for Research Science and Technology.

Researchers from Auckland University and the National Institute of Weather and Atmospheric Research were also involved.