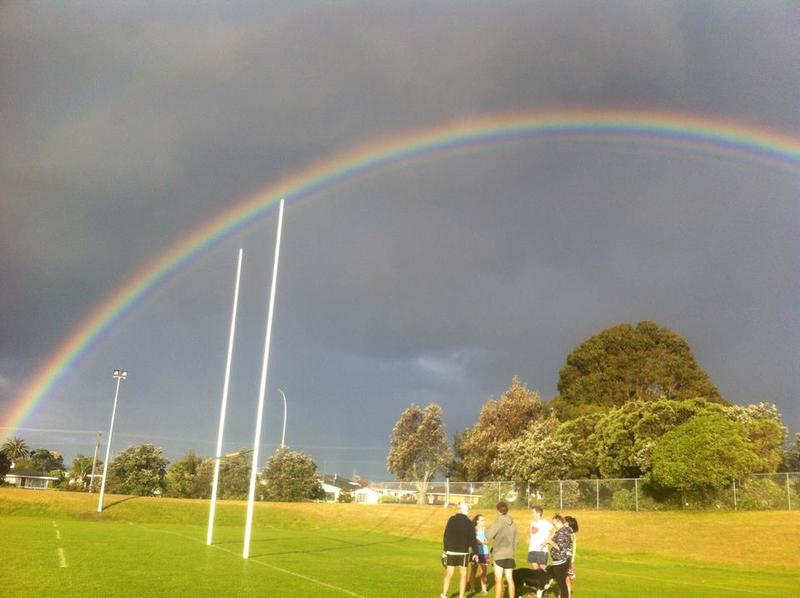 Each month, NIWA collects climate and weather data from around the country, and produces a report with the highs, lows and in betweens around NZ.

Check out the full report, here – or take a look at some of the highlights:

Spring sunshine was abundant for eastern parts of Otago and Canterbury, Nelson, Wellington and Kapiti Coast where sunshine totals were above normal (110-125%), and in some cases well above normal (> 125%).

* The highest temperature was 31.1Â°C, observed at Christchurch (Riccarton) on 22 November.

* The lowest temperature was -6.9Â°C, observed at Middlemarch on 28 September.

* The highest 1-day rainfall was 226 mm, recorded at Milford Sound on 21 November.

* The highest wind gust was 209 km/hr, observed at Cape Turnagain on 18 November.

* Of the six main centres in spring 2014, Auckland was the warmest, Dunedin was the coolest, Christchurch was the driest, Hamilton was the wettest and cloudiest, and Wellington was the sunniest.