Not a drought breaker – but showers coming 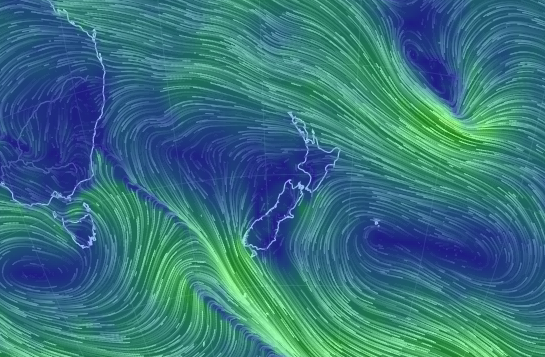 There’s good news and bad news for the weekend ahead – some good for farmers, but potentially bad for cricket fans…

A few small showers will be moving across the country this weekend, starting late on Friday and continuing through to Sunday, for the driest parts of New Zealand.

“This means many parts of Otago, Canterbury, Marlborough and the Wairarapa will see some small relief from their current plights”, according to WeatherWatch.co.nz Head Analyst Philip Duncan, “though it won’t be major – at least it’s something.”

This is potentially not the best news for the Cricket World Cup, which gets underway this weekend, but does raise an interesting question about divided loyalites.

“I’m not sure how a Canterbury farmer, who needs rain but loves cricket would feel about the forecast, but in any case, the weather never pleases everyone!” says Duncan.

Despite the risk of a few drizzly showers – which can delay play – the general forecast for Christchurch is a dry one over the next few days – but a 20 to 25% chance of drizzle or light showers is in the forecast for the Garden City over the next three days.

An east to southeast windflow will dominate the country’s weather coming up, so western areas of the North Island will be hot and dry – spelling a pattern that is set to continue for the medium term future.

“Places like Taranaki, King Country, and the Waikato are looking hot and dry, and in fact apart from a front moving onto the West Coast of the South Island next week, it’s looking dry for a while.

“The next chance of rain is looking like the end of February, or even the start of March – otherwise it looks like the dry start to the year is set to continue” says Duncan.