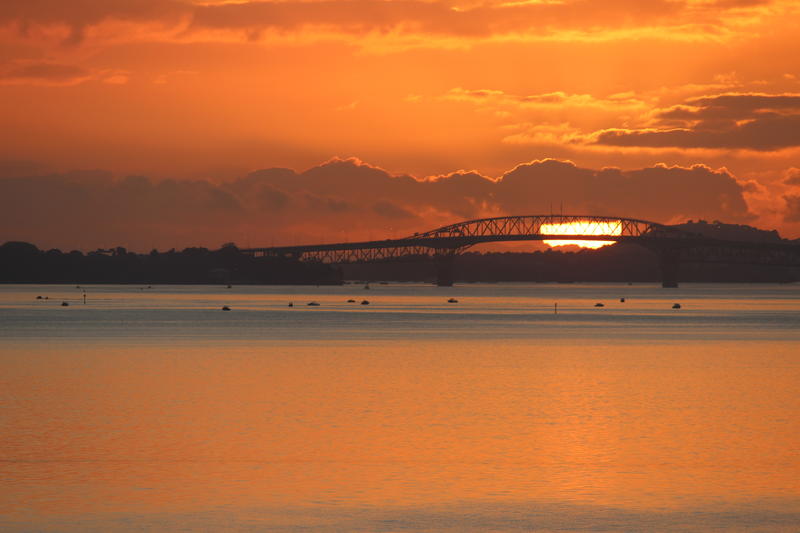 Thursday is looking similar to Wednesday for the most part, with some cloud cover, plenty of calm, settled weather, and a few spots of rain and wind.

Northwesterlies through Cook Strait and the surrounding area will be gusty through the day, blowing strongly in bursts.

Some rain then moves northwards during the day along the West Coast of the South Island, and while there may be a heavy fall or two here and there, it’s not looking too serious.

Another warm-is day in Auckland, while skies become mostly cloudy in the morning, along with breezy West to southwest winds, and a high in the early 20s.

Sunny in the capital, along with customary breezy northwesterlies, and a high of around 20C.

Another warm one for Christchurch, looking sunny with some high cloud, while northwesterly winds change southerly in the evening, bringing some cloud – but not before temperatures hit the late 20s during the afternoon.