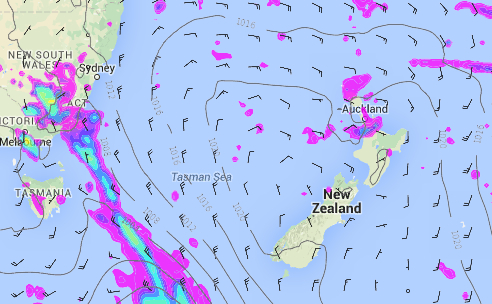 After yesterday’s decent showers in the Waikato, it’s looking likely to be wet again at some point – though the rainfall is looking like it will be isolated.

The Waikato is one of a few areas – including the Central North Island and western parts of inland Bay of Plenty – that may get a scattered shower or two later on in the day.
There is a risk that one or two may be heavy, though it should keep fairly tame for the most part.