Nor’ wester to bring warmth 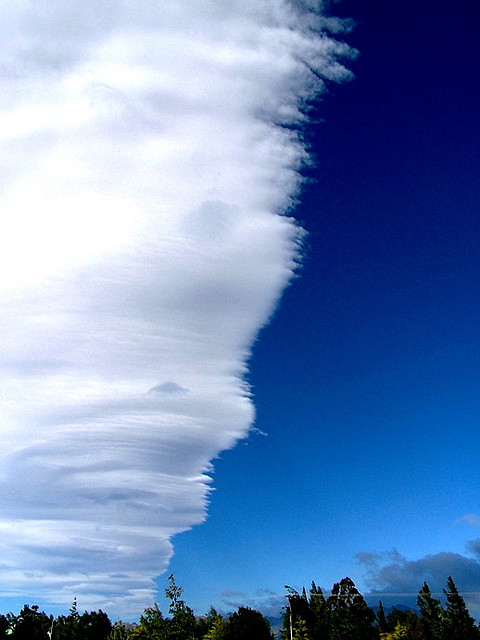 The biggest talking point today looks like the warmth that should settle in from Gisborne down to Otago but also some inland and northern regions.

Warm air is pushing ahead of a front approaching us from the Tasman sea and it’s the west that might pay the price so that the rest of the nation can have a pretty good looking Saturday.

Temperatures look set to move into the 20s despite a cool night for many.

WeatherWatch.co.nz belives eastern North Island areas and Marlbourgh and Canterbury could move into the mid 20s.There’ a possibility that the high 20s could be topped before the day is out in these regions.

West Coasters over the Mainland will probably see rainy skies with some heavy downpours possible but at least skies should clear to a sunny day later tomorrow as the front moves through.

Auckland should see some sunshine and possibly a few cloudy areas but any rain or showers shouldn’t appear until later tomorrow.

Wellingtonions are set for a breezy weekend and a dry start to today but a little moisture might visit the Capital later today.

Cantabs are set for a warm one with a nor’ wester picking up later and 25 degrees might be hit if the sun stays over red and black territory.

Dunedin should be fairly warm but a few spits this afternoon could possibly move in but it won’t be cold…until tomorrow.

This weekend is giving us plenty of variety but overall today is looking warmer than tomorrow.

Dunedin won’t be cold until tomorrow? I see Metservice are picking 16 for there tomorrow and 14 for ChCh.