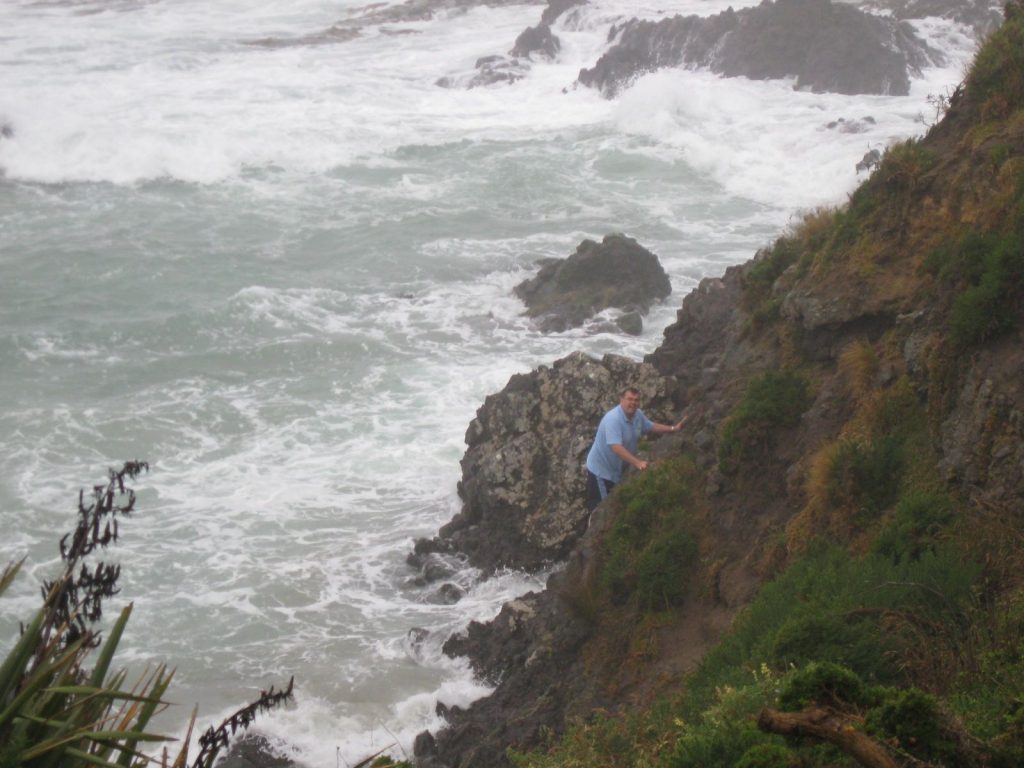 Parts of central New Zealand are being buffeted by gale force winds ahead of an approaching front.

Northwest winds have picked up and are gusting in excess of 100kph over Wellington’s Mt Kau Kau and also at Castlepoint. The Capital is also seeing winds peak near the 90kph mark. The winds are expected to ease back this afternoon with the arrival of a front.

Further south and that front is advancing over North Canterbury with winds tending cool southwesterly. The winds are strong and gusting near 80kph across parts of the Canterbury Plains but are expected to ease later today.

Auckland’s long weekend continues today with Anniversary Day and the forecast appears mostly dry with westerly winds but the risk of a late shower or 2. Temperatures should climb into the low 20s by this afternoon.
Nelson also celebrates their anniversary but the weather doesn’t appear so rosy with a few spots of rain possible, with breezy westerlies and highs expected in the low 20s.

Hi guys and gals
Thanks to WW for the informative info given during recent weather events. We certainly are a people who take a lot of interest in the weather and what is going on around us. I feel sorry for the people who ignore genuine warnings of potential danger in extreme weather situations. Hopefully it doesn’t take a tradgedy for us to learn.
Winds in the Wayby area fresh but not strong.
As for Queensland if you look at the site http://www.cyclone yasi you will understand why I think nightmare.