Home > News > No national cold blasts for rest of Augu...

No national cold blasts for rest of August 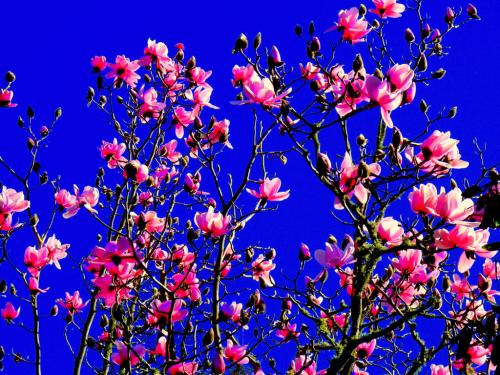 If you’re enjoying the generally mild weather this month then you may be pleased to know there is no change expected for the rest of August.

As we said back in late July it appears Spring has arrived early this year and NIWA confirmed that in early August.  Now we’re seeing a significant halt in the southerly changes which were far more frequent in early and mid winter.

While it’s not close to summer yet the early spring has lead many to wonder if summer will be hotter than normal.

So we may, in fact, end up with two Septembers (where Aug and Sept are similar temp wise) or, next month might continue this warmer than average trend.

Keep in mind – our weather pattern this year, last year and most of 2011 is what we call “chaotic” – it’s not a forecasters excuse to say “everything will happen” as we don’t say that when we have “La Nina” or “El Nino”.  Instead, this chaotic weather pattern means we tend to get a lot of variety in our weather – take this winter for example.  Hurricane force blasts in Wellington, heavy snow in the south, snow to near sea level twice and also warmer than average conditions for many and some in the north having to truck in water in the depths of winter.

So expect the chaotic weather pattern to continue as we now move in to the official spring season.