NIWA to get big supercomputer 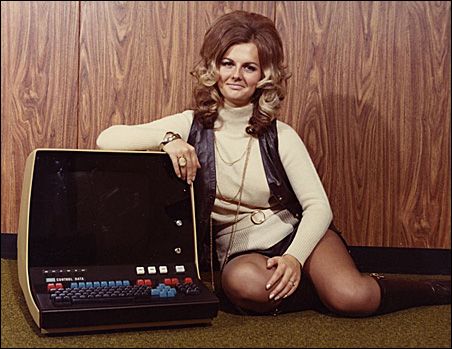 The National Institute of Water & Atmospheric Research (Niwa) is buying one of the world’s most powerful supercomputers for environmental forecasting.

Niwa chief executive John Morgan said the new IBM Power 575 supercomputer would cost $12.7 million and had been designed to tackle some of the most difficult problems in energy, aerospace, weather and climate modelling fields.

An upgrade in 2011 would nearly double its computational speed.

It would be the most powerful climate research supercomputer in the Southern Hemisphere and was one of the most significant single investments in science in New Zealand, Mr Morgan said.

Climate-sensitive industries such as the energy sector, farming, horticulture and tourism would benefit directly from Niwa’s ability to make more accurate and more specific forecasts, he said.

It would enable complex simulations that described hundreds of years of New Zealand’s climate, and new models could predict the effects that land, ocean and atmospheric interactions, and human activities would have on climate.

The new computer would also allow Niwa to improve early warnings of the effects of severe events, such as flooding and storm surge, Mr Morgan said.

Given the high costs associated with flood damage, the ability to improve flood forecast lead times was expected to deliver significant economic benefit to New Zealand, he said.

IBM New Zealand’s managing director Jennifer Moxon said the computer would help New Zealanders make smarter decisions about how best to protect themselves, properties and businesses from flooding and other weather hazards.

The entire system will weigh 18.8 tonnes, including cooling water. Sea water from Evans Bay in Wellington would help cool the system, which would save the equivalent of 50 households of electricity.