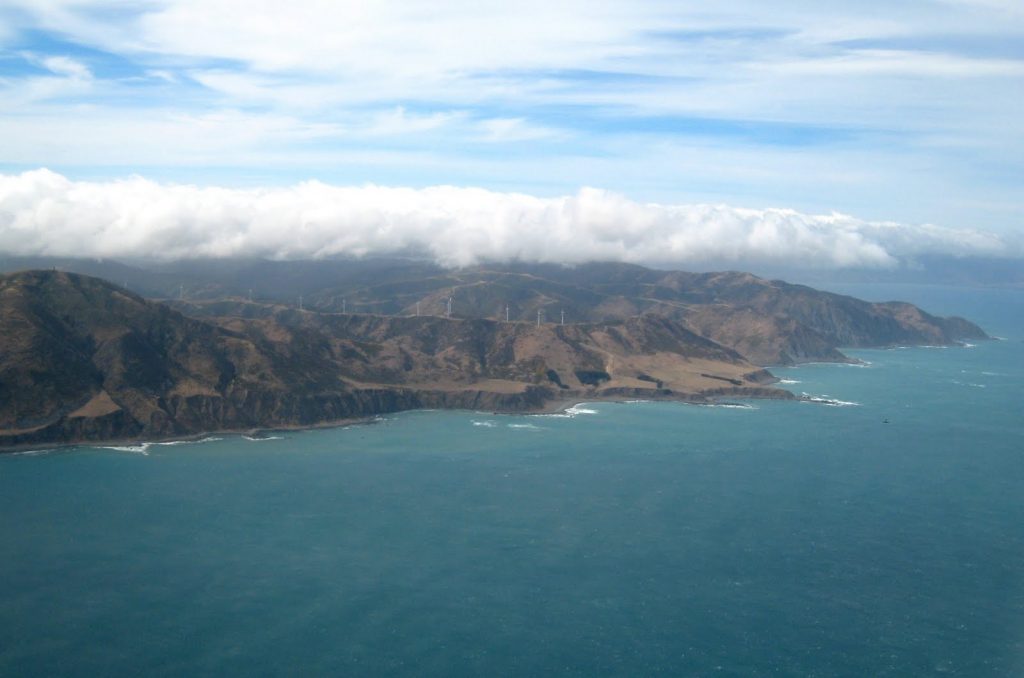 Late yesterday a front moved onto the deep south and delivered a change to colder southerlies and slowly the front moved its way north overnight and is continuing its trek even further north but weakening this afternoon.

The cool southerlies are expected to leave a pool of cool to very cool air for a couple of days over eastern and southern coasts of the country but the showers associated with it are easing as the front begins to diminish.

Temperatures tonight are likely to fall into single figures over much of the south and even though the skies are expected to brighten, the mercury might not match the sunny skies as the cloud lifts.

South Islanders this weekend should see the warmest and sunniest weather in inland parts and also the western regions and even though skies should improve slowly in eastern parts, the south to sou’ west wind will keeps conditions quite fresh.

Some showers or drizzle first thing tomorrow could affect Saturday sport over parts of Canterbury however further south most of the showers should have cleared away or be fairly isolated.
The showers with this front are mainly scattered as they head north and there could be a few more this evening about eastern coastlines of the South island

Sunday see mostly sunny skies across much of the Mainland but cloudy areas are still likely in a fading sou’ west flow.

Overnight dews are expected in central and southern areas with an early taste of Autumn but still the promise of warm weather is possible later in the month.