NI off to a wet start today 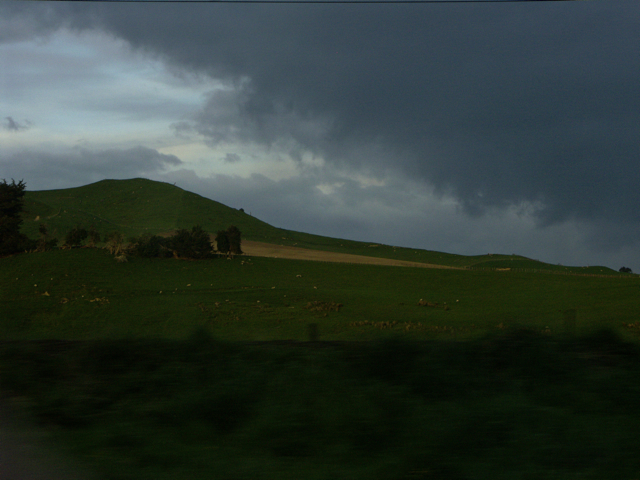 A frontal boundary making its way across the North Island this morning has been the focus for a band of showers.

The showers started over the lower North Island early this morning and have been working their way north ever since.

At mid-morning, locations like Auckland, the Coromandel Peninsula, the Bay of Plenty and northern Gisborne were all seeing some precipitation.  The showers have ended for the day south of this line.

Plenty of clouds continue to linger about much of the North Island.  A slow and gradual clearing is expected from south to north across the NI today.  Some locations about the lower North Island, like around Wellington and the Hutt Valley, are already seeing a lot of sunshine.

Some South Island locations are also seeing a lot of sunshine including Nelson and Hokitika.