Next front has cold bite 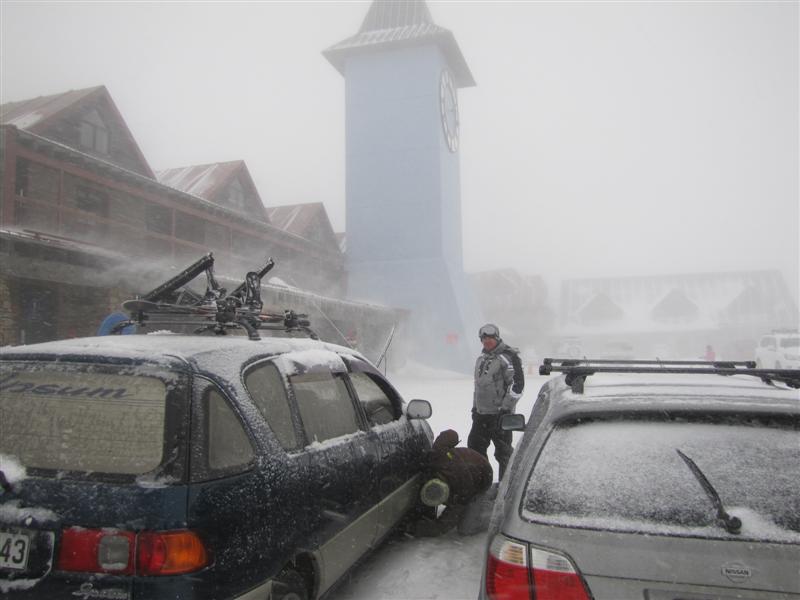 Conditions are a little messy at either end of the country today and this time we’re taking a look at the southern end as it appears temperatures are set to drop again with snow levels lowering further than last weekend.

Over the South Island temperatures might be up a degree or two today as milder air pushes in ahead of the next fairly active frontal system.

Weather analyst Aaron Wilkinson says “This southerly front due tonight in the far south, it’s looking a bit more invigorated now.
We have an anticyclone ridging deeper into the Tasman Sea this time, colder air than the last front we just had, so snow to slightly lower levels.
It looks as if snow to about 400 metres overnight in Southland / Otago but wouldn’t be surprised to hear of flutters to 300 metres before it clears by Friday morning.

WeatherWatch also sees the windchill factor coming into play once more and even though temperatures might struggle to top double digits it’ll feel more like three or  four degrees for much of tomorrow in the icy southerly mainly over southern and eastern areas.

“Air loses a bit of omph by the time is gets to Canterbury in terms of coldness but showers / rain are still there” says Mr Wilkinson” We’re looking at snow to 700 metres overnight then perhaps 500 metres early tomorrow morning before clearing by midday”.

Following the next front some good frosts are set to return across the weekend over the Mainland with sub zero temperatures set once more but pleasant afternoons are likely with the mid teens being a popular figure.

Hi there getting married on saturday in ohoka just out of chch you think this will pass us by before then ? thanks

Yes by early morning and a lovely afternoon expected and all the very best and hope the plans are going well.