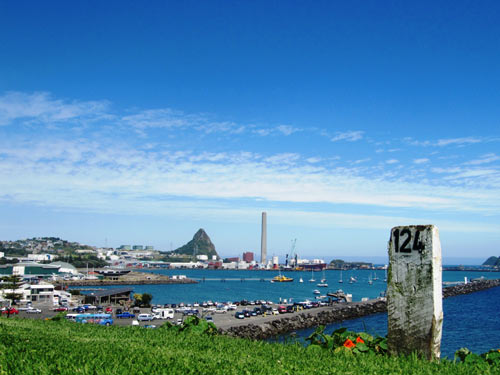 As we pretty much expected conditions leading up to the weekend and over the weekend sees Summer resuming normal activity with sunshine for most areas and temperatures on the rise.

It seems it’ll just be isolated areas that’ll see the odd shower but for most of us it’s looking more than reasonable as we kick into the second week of February.

“Gisborne today should see a shower which makes them the exception” says Head Weather Analyst Philip Duncan,”and apart from the odd cloudy spell elsewhere the next few days are looking dry and mostly sunny” he says.

WeatherWatch.co.nz believes morning cloud could play a part in eastern areas but should peel away as the nor’ easter kicks in before possibly returning at night. That’s not a foregone conclusion though as sometimes the cloud bank can remain offshore.

Temperatures are generally where they should be today with the low to mid twenties for much of the country and tonight the low to mid teens for two thirds of us with perhaps the upper half of the North Island a fraction higher.

The brief long rane forecast suggests a little rain about the far southwest corner of the country building on Sunday but dry conditions elsewhere and early next week a front moving up the country however weakening as it does so. A brief period of rain or showers starts off over the south but breaks up as it treks north.

Later next week there’s an increased chance of patchy and unsettled skies over parts of both islands however we’ll focus on that a little closer to the time.

Homepage image of Seaside Holiday Park in New Plymouth where the sun should dominate the skies today.