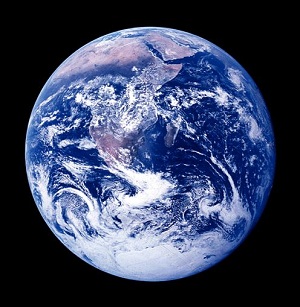 Here’s a quick look at a few New Year’s Day forecasts from around the globe.  All temperatures are in Cesius.