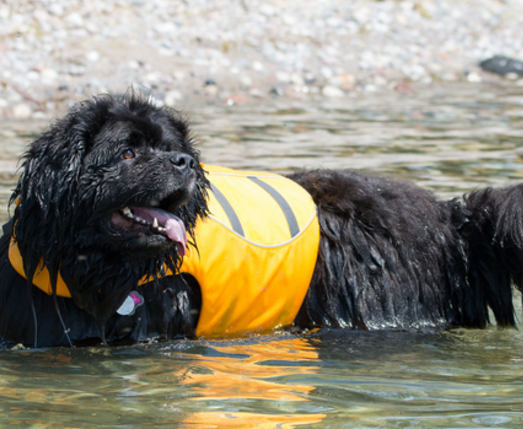 It seems like every month, we keep hearing something was the hottest on record.

And so on. And now, new research suggests that, in decades to come, there’s a high chance that EVERY summer will mark new record heat, surpassing the summer previous.

Specifically, a new study from the National Center for Atmospheric Research (NCAR) says there is an 80 per cent chance that any summer between 2061 and 2080 will be warmer than the hottest previously on record, on every continent except Antarctica, which the study’s authors say wasn’t included in the survey.

The conclusions are based on computer simulations. From NCAR:

“Instead of just comparing the future to 95 summers from the past, the models give us the opportunity to create more than 1,400 possible past summers,” lead author Flavio Lehner said. “The result is a more comprehensive and robust look at what should be considered natural variability and what can be attributed to climate change.”

But the scientists looked at two scenarios: One with current emissions, and another with reduced emissions. They found that curbing greenhouse gas emissions halved the probability to around 41 per cent that future summers would be one broken record after another — still not ideal, but better than the near-certainty of 80 per cent.

However, those numbers are a global average. In a lower-emissions scenario, the researchers say places like Brazil, eastern China and central Europe would see drastic reductions in the probability future summers will outdo each other for heat records. However, the U.S. East Coast and much of the tropics would barely see a change.

“Extremely hot summers always pose a challenge to society,” Lehner says. “They can increase the risk for health issues, but can also damage crops and deepen droughts. Such summers are a true test of our adaptability to rising temperatures.”

The NCAR study will be published in an upcoming issue of Climate Change.

They could turn it into a computer game where your wildest nghtmares are incorporated into each new game, you could fry the world just by adding made up stuff into your virtual world and pretend it is real. You could even have press releases to make it seem valid… oh wait.