NEW POLL: Have you had a frost this year? 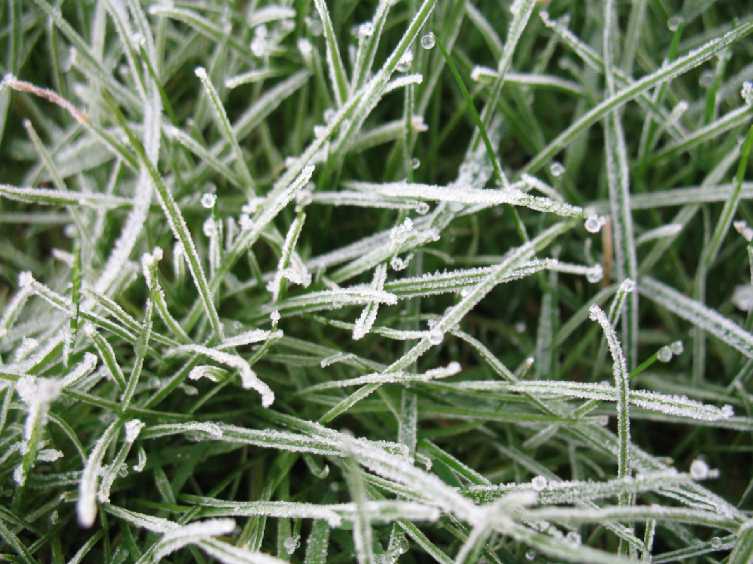 If you think July has been much colder than June – you’d be right.

Temperatures in July have mostly reset to normal after last month’s warmth – which was due to frequent northerliespulling down mild, humid, air over New Zealand.

Recently however, we’ve seen frosts as far north as Auckland, as well as snow on the Waikato and Coromandel(!) peaks.

So we wanted to know what’s been happening at your place – have you had a decent frost this year?

If you live in the far North, let us know which town in the comments and we will get a better picture of just how cold this month has been.