Home > News > NEW POLL: Are you looking forward to Aut...

NEW POLL: Are you looking forward to Autumn? 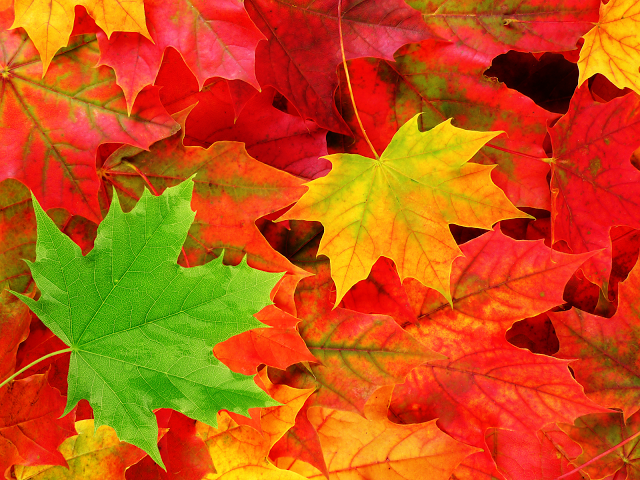 It’s time to face facts – Summer is almost behind us – and Autumn is close approaching.

Last week we asked our readers to rate their Summer experience, and it’s fair to say that Kiwis were underwhelmed to a large extent, nearly 80% rating their Summer negatively.

Weatherwatch Head Analyst Philip Duncan says the same conditions we’ve seen through much of Summer will prevail into March and even as far as April for most places – so it might be a case of more of the same!

So, what do you think? Are you excited at the prospect of falling leaves, variable winds and shortening days – or are you dreading leaving the beach behind?

Let us know in the poll below, and you can elaborate in the comments too!

I am not sure what to think. An SE can turn bitterly cold in March here with frosts. I just so distrust the SE as we can get it very severely. In 2011 we had snow and frigid polar conditions in April, with appalling stuff in May 2013. 2009 was our worst winter with heavy snow behind us and, even drifts over us, with 8 months of freezing cold and weeks of constant rain. 2009 is a year that I utterly dread a repeat of. At the time I did not realise that it was orographic climate change well underway, just that we were getting hideous and very long winters. 2014 is stacking up to be a bad one, especially with NE instead of NW giving us droughty conditions, with the East in charge of us. Like Canty having an NW virtually every day of summer.  Think I’ll vote Option D – Roll on Spring. 🙂

Re FB:  what does “as is its wont” mean? I don’t understand that?

I would like more summer.  We have only had about a week of nice weather.

Hi there, was a typo on FB that can’t be edited unless we delete the link and start again (which deletes comments and likes).

Oh thanks – It seemed a strange expression.

This is an old expression which simply means ‘this thing will do as it pleases (or wants) if you like. In other words, one has no control over it. Google is a great place to start if you dont understand a phrase or word I might kindly add!