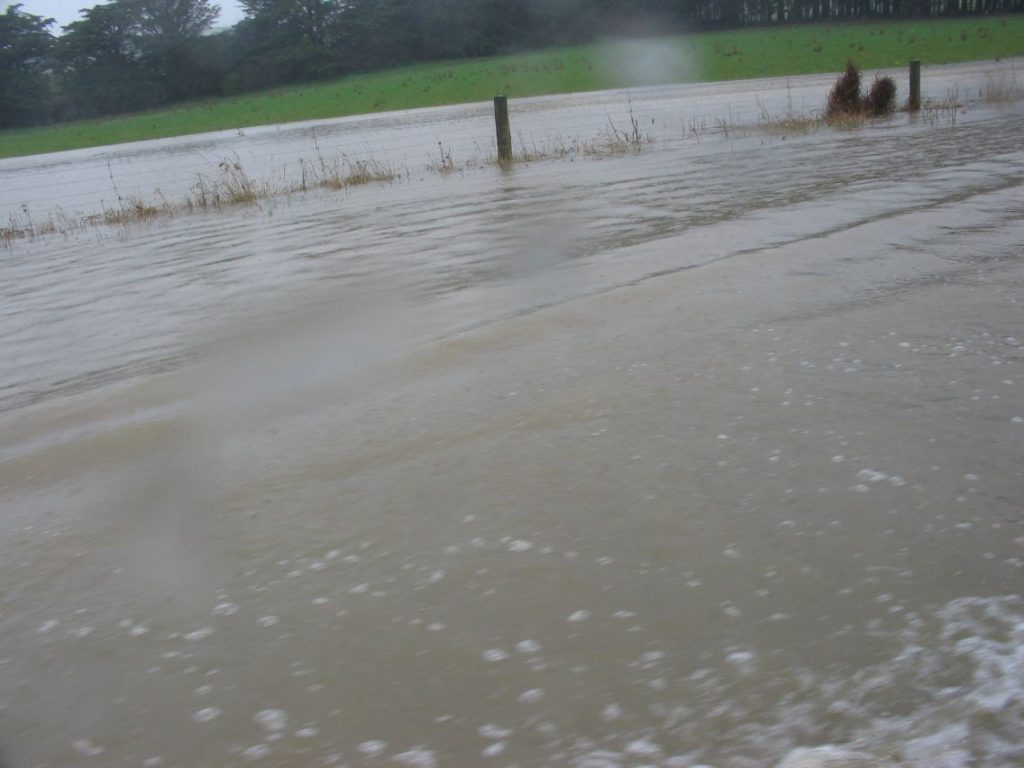 Rain warnings are now in force for Gisborne and Hawkes Bay with up to 70mm of rain expected this afternoon and early evening.  Downpours may be very heavy at times.

Meanwhile in the South Island snow warnings are still in place but appear to be easing in northern areas.  Heavy snow warnings remain over central South Island, particularly Canterbury and Otago with heavy snow likely until Saturday morning.

See all the latest warnings here