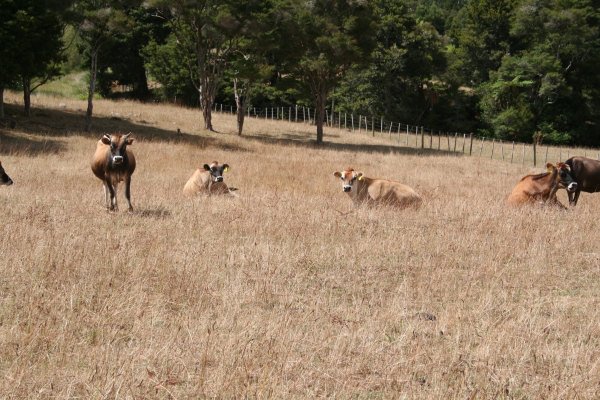 As we’ve just entered the last phase of summer it appears that we are to be in a neutral phase as we gradually move into Autumn.

Neither La Nina or El nino appear to be dominant so the next 2-3 months look likeey to be near average.

In terms of rainfall NIWA believe it won’t be anything out of the ordinary.

Temperatures also appear to be close to average for much of the country with the exception of the upper north with the mercury could be above normal for the time of the year.

WeatherWatch.co.nz is also in agreement however more varied conditions are also possible from time to time. “Even though it looks like Autumn will be close to what we’d usually expect for the season there’ll be a few surprises along the way” says Weather Analyst Richard Green. “Well still have some days where the temperatures will be very high but also the odd day will see some quite low temperatures along with southerly changes, especially in the south.” he said.

WeatherWatch.co.nz believes there’ll be periods of more extreme conditions over most parts of the country but anticyclones are likely to be a predominant feature in the early stages of the next 2-3 months.