Near record warmth for Melbourne 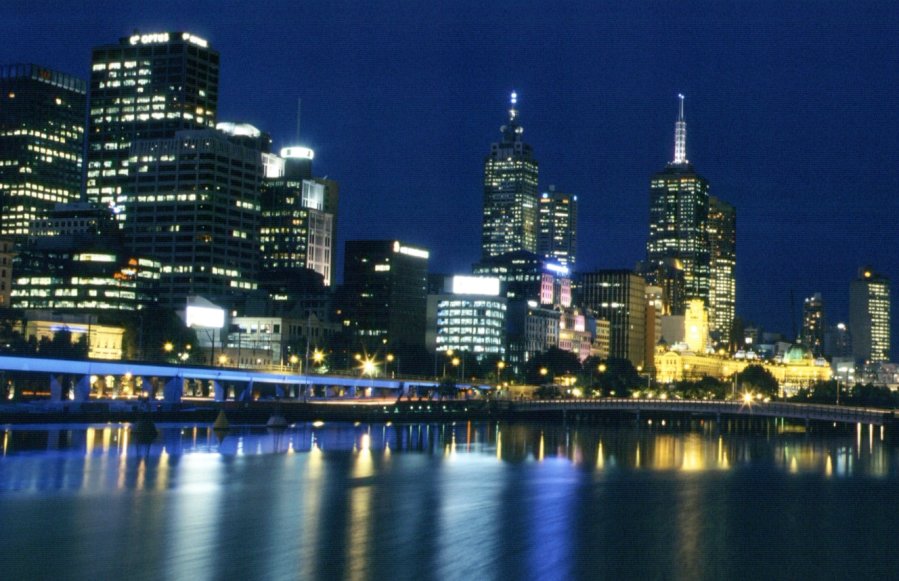 After what was for the most part a very warm month, April in Melbourne was the second warmest on record.

Combining minimum and maximum temperatures, this April in Melbourne was the second warmest on record.

Being in a location lee of the west to east patterns generally like Christchurch after a wet summer (though Chch was cloudy and cold rather than wet) all enjoying more summerlike weather than jan/feb.