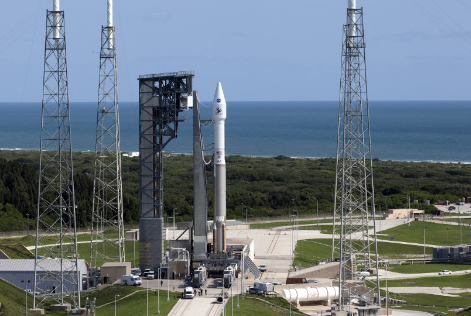 NASA has launched a space probe called OSIRIS-REx this hour NZT to chase down a dark, potentially dangerous asteroid called Bennu. The probe will take a sample of the asteroid and — in a US space first — bring the sample back to Earth.

“We’re going to learn so much about the solar system from studying this asteroid and getting a sample back.”

If you’re thinking this sounds a bit like the plot from the 1998 sci-fi flick “Armageddon,” you would be right, but without Bruce Willis (there won’t be any people on this spacecraft) and without space shuttles. (NASA retired the shuttles in 2011.)

In this real life story, OSIRIS-REx will study and sample Bennu, a big, roundish space rock that has made it onto

NASA’s list of Potentially Hazardous Asteroids. That means Bennu is one of the most dangerous space rocks we knowof because it could one day collide with Earth.

The rocket took off a short time ago.