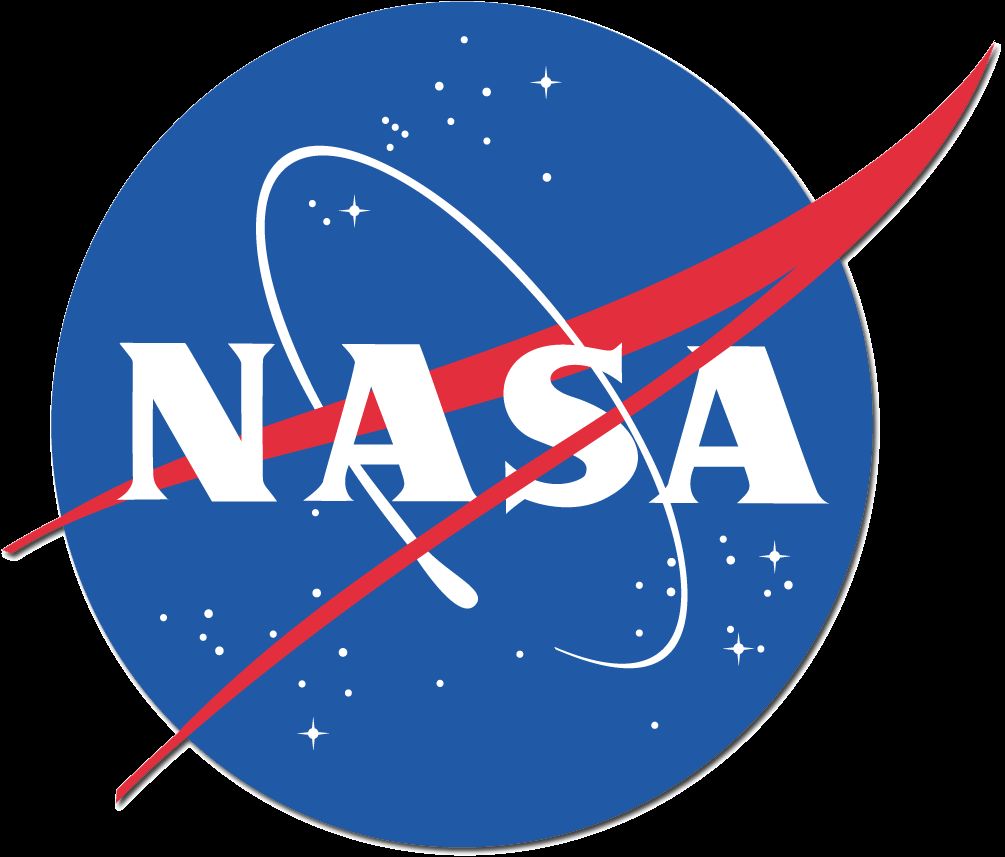 NASA announced Tuesday it has delayed the launch of the space shuttle Discovery yet again, this time due to a circuitry glitch to the backup systems that was found earlier in the day.

“The Prelaunch Mission Management Team wants to give engineers more time to look deeply into two electrical issues from a main engine computer controller that cropped up this morning,” NASA said in a statement on its website.

“Therefore, the launch of space shuttle Discovery on STS-133 has been delayed until at least Thursday. Mike Moses, chair of the MMT, said the problems are believed to be tied to a circuit breaker in the shuttle’s cockpit. Rather than rush the shuttle launch team through an analysis and launch cycle quickly, Moses said he opted to let the engineers work throughout the night on the issue without having to worry about an early morning tanking and Wednesday afternoon launch.”

The management team is to meet again at 2 p.m. Wednesday to decide whether to launch Thursday. A liftoff Thursday would be at 3:29 p.m.

Last Friday, NASA officials at the Kennedy Space Center said the launch on what is to be Discovery’s final flight was being delayed from Monday.

Engineers found two seals leaking in the shuttle’s right side orbiter maneuvering system pod. The leaks of nitrogen and helium were in the pressurization system. Nitrogen and helium are used to force fuel through the lines.

The OMS pod engines are used to steer the shuttle in space.

“After we fly around the Earth about 170 times, Discovery will come home for its last flight,” Lunney said during a news conference last month. “The crew is ready to go.”

Discovery was NASA’s third space shuttle orbiter to join the fleet. It launched on its first mission on August 30, 1984, to deploy three communications satellites.

Since then, it has completed more than 30 missions, more than any other orbiter in the fleet.