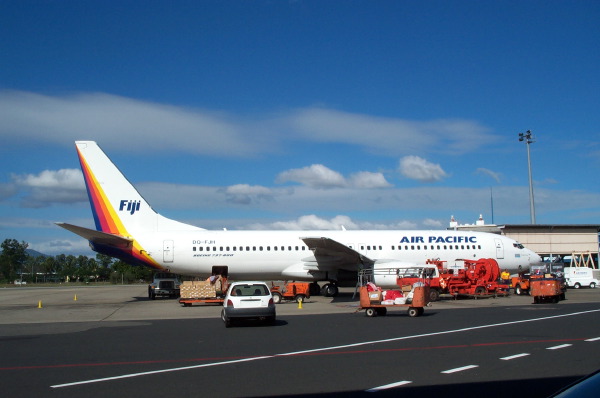 Flights into Nadi are expected to be back on track this afternoon, as the threat of Cyclone Tomas to that part of Fiji fades.

The category four storm slammed northern islands on the east last night, and is now moving south towards the Lau group, bringing with it winds up to 200 kilometres per hour.

A major communication breakdown is making it difficult to know how much damage has been caused.

Meanwhile Tourism Fiji’s Josefa Tuamoto says tourists areas such as Nadi in the west have come out unscathed, and flights in and out are expected to start up again.

And we’ve just heard an Air New Zealand flight to Nadi has just taken off from Auckland.