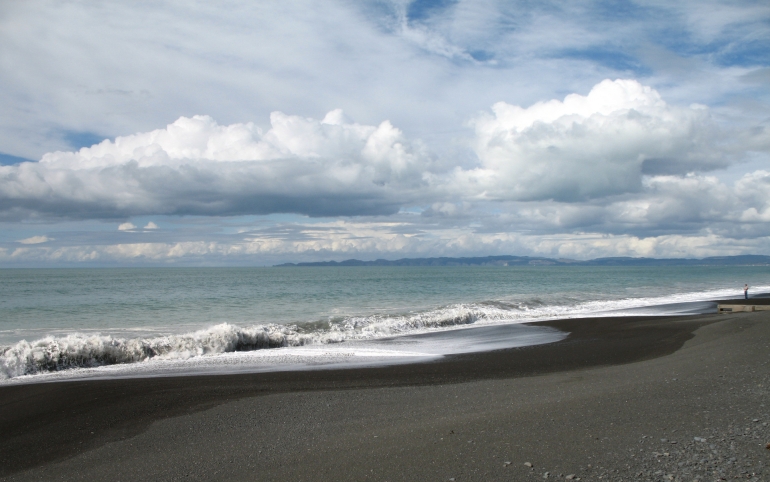 Whether it was rainy or showery during the night or remained dry temperatures varied wildly across the country overnight and agin this morning.

The low twenties were a common theme across much of the North Island with the exception of parts of the southwest and even though Nelson and the West Coast of the South Island also had a mild one further south and east it was much cooler.

Humidity levels over Auckland, Whangarei, Tauranga and Hamilton were fairly high which added to the heat index and made it difficult to sleep for some people.

“Even though it bottomed out at about twenty degrees it was more like twenty three or twenty four with the added stickiness for those centres” says WeatherWatch Analyst Richard Green.”Yet at the southern end of the country heaters were being switched on and in some cases fires were lit as it dropped as low as seven degrees.”

invercargill this morning is on eight degrees whereas both Gisborne and Napier are already in the mid twenties.

WeatherWatch believes temperatures are expected to slide a little over much of the North island as the chance of showers or rain increases this afternoon.

Temperatures across most of the Mainland are expected to be cool or become cooler as a a more southerly flow slowly winds up.

Homepage image of a warm morning on a beach near Napier but a cooler southerly is expected later.