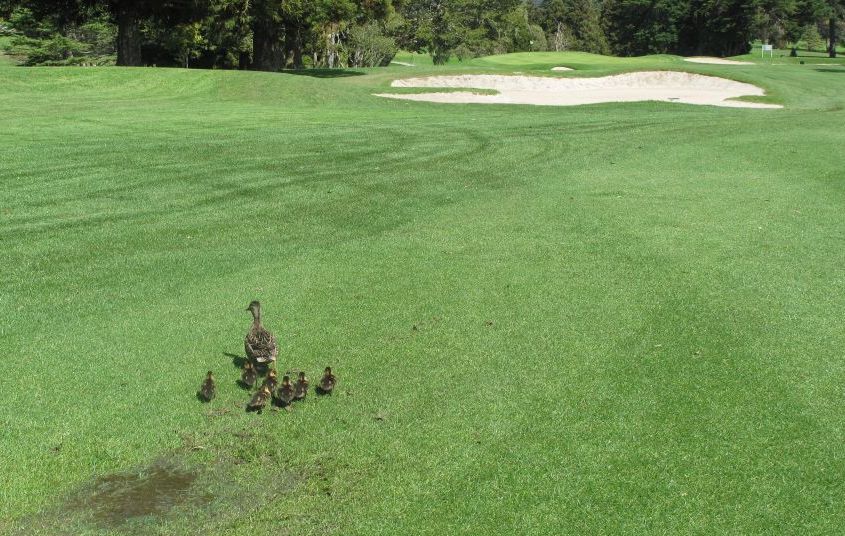 Rain and showers, heavy at times, have been falling across dry parts of the North Island for a few days now – making a dent in the very dry conditions that were starting to unfold.

Some farmers in northern New Zealand have told WeatherWatch.co.nz in recent days that conditions this spring have been drier than they were this time last year – regions that were ultimately impacted by a drought.

The rain that has fallen this week has done tremendous good for waterways, farms and gardens in most of the driest parts of the North Island.

However head weather analyst Philip Duncan says people shouldn’t become complacement with a new drier weather pattern moving in.  “The second and third weeks of November are still looking very dry for many areas, especially the north and north east.”.

Mr Duncan says November is often the transition month from the stormy spring weather to the more settled and drier summer pattern.

WeatherWatch.co.nz expects a drier than average start to summer for northern and north eastern parts of New Zealand and says people should make the most of the rain that has fallen this week.

A few more heavy isolated afternoon showers are in the forecast today – but conditions will dry out for many this weekend.

– Image / File, Ducklings in a spring puddle on the golf course! / Dane Hawker

Anyway it will be SE or E wind for a while after weekend so that should improve their attitude. Ha ha

This guy I swear is the only one who has something negative to say about a forecast of full sunshine, LIGHT winds and Summer like temperatures.

Back to the usual strong SW flows every afternoons in Auckland in every instance of southerly quarter flows.