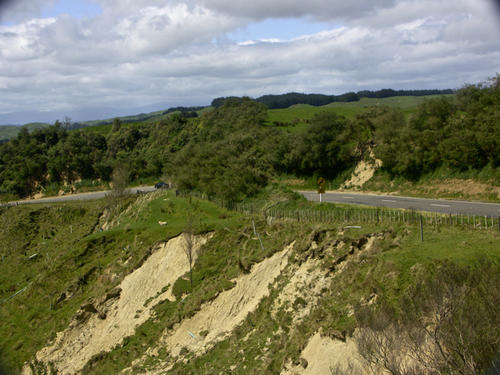 Weather conditions across New Zealand will be mostly dry this week, despite some shower activity about today.

WeatherWatch.co.nz says an area of showers will clear the South Island but remain over the lower half of the North Island.  Not all regions will get showers but the active area mostly covers from the upper South Island to Gisborne.

Wednesday to Saturday look mostly dry with just the risk of some drizzle or an isolated shower for northern New Zealand, north of about Tauranga, as an easterly flow sets in.

By Saturday a front in the Tasman Sea will push into the West Coast then likely push into northern and western parts of the North Island on Sunday.  The long range models are still unsure about the timing of this front – so keep up to date with our latest rain forecast maps.

I discovered your blog web site on google and check just a few of your early posts. Continue to maintain up the superb operate. I just extra up your RSS feed to my MSN Information Reader. In search of forward to studying more from you later on!
Vimax Vimax Brastodwhydudah.2012 vimax