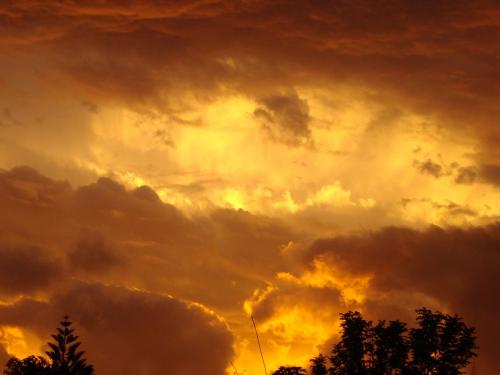 A series of very large highs should mean the next week or two could be mostly dry, generally speaking, across New Zealand.

WeatherWatch.co.nz says after the current front clears the country on Thursday, conditions will dry out towards the weekend for the nation, with a mainly dry week on the way next week.

Some computer guidance suggests the next main rain event for the country won’t be until the last week of April – with only low risks of rain next week.

It’s not all clear sailing for the highs moving in though – WeatherWatch.co.nz says they are being attacked from developing winter storms in the Southern Ocean and tropical lows from the north.

The next sub-tropical low may form as early as this weekend but is expected to stay to the north and north east of the North Island.  However it could contribute to cloud and showers in yet another easterly set up for next week over the upper and eastern North Island.

It may also bring more strong rips to eastern beaches of the North Island.  WeatherWatch.co.nz says people should be aware of offshore weather conditions everytime they head to the beach.

WeatherWatch.co.nz says current long range data suggests a deep low in the Southern Ocean could affect the country around Anzac Day with wind and rain – but that it was far too early to be sure.

yes but the new high and low temperatures listings are rubbish except for places like Reefton.

Get rid of the Ski-fields listings.
could you please correct them