Mostly dry Thursday before a change 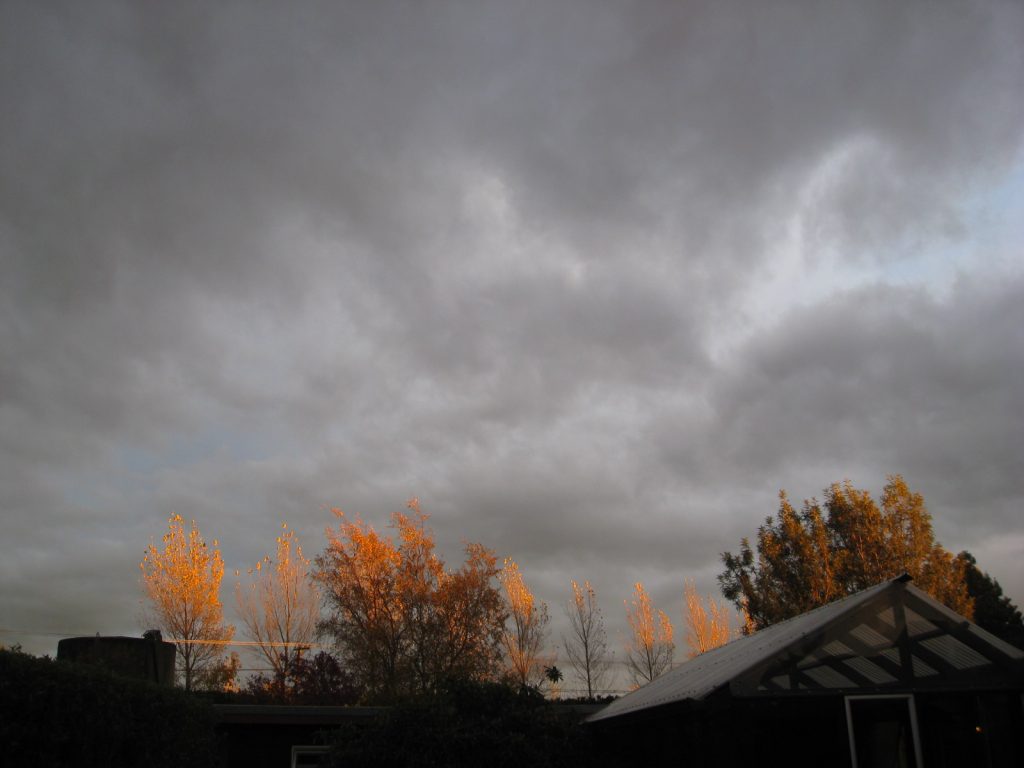 Thursday appears generally dry over much of the country with some cloud in places but large chunks of sunshine are possible, particularly in central and southern regions.
Tomorrow it starts to turn to custard and by the weekend, much of the country should be blanketed under fairly unpleasant conditions.

The good news is that temperatures should start to warm up a fraction today with the low to mid teens becoming a little more commonplace, before the milder northerlies advance over the country from tomorrow onwards.

However not all of us will enjoy the northerly winds, as it seems that not all regions will see much of an increase in the daytime highs.
Inland areas might still ‘feel’ relatively chilly, despite the suns rays but it’s accompanied with a crisp breeze.

Not surprisingly, the north of the country should see the warmest temperatures today  and hopefully the inland fog that has kept the thermometers near freezing this week in Central Otago, should break later today but may return once again tonight.