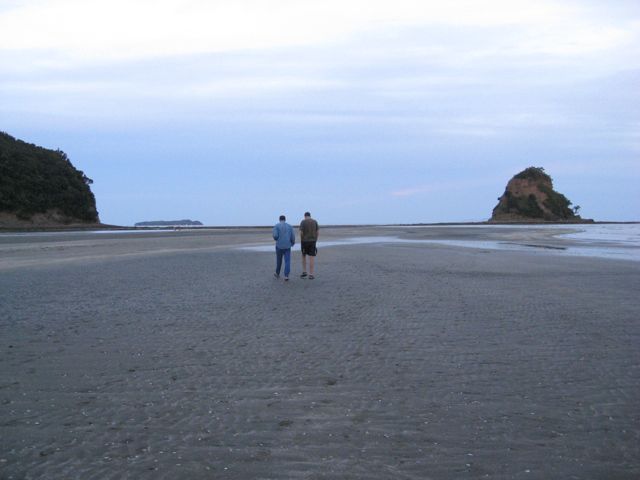 Conditions this morning over much of the country are generally bright but a few clouds here and there are keeping temperatures a little higher in places.

Invercargill and Dunedin are seeing double figures early this morning as a west to sou’ west wind keep the thermometer bouyant. Over much of the Mainland it’s not quite as balmy with light frosts being recorded but many temperatures just a little above the freezing mark. Across the Strait and into the central North Island and Waiouru is bitterly cold with minus 7 degrees.

The sun shone throughout Canterbury yesterday and aside from a couple of aftershocks registering 4 or above, Mother Nature turned on a terrific day after almost a week of bleak, southerly weather.

“I think many of us enjoyed it here because we hadn’t seen the sun for so long, so we appreciated it more than we usually would perhaps” says weather analyst Richard Green.
“It looks fairly dry over the next week or so in Canterbury which will give a chance for the backyard and also many paddocks to dry out. The snow melted quickly and has left quite a few pools of water in places so it’ll be nice to see those dry up” he says.

WeatherWatch.co.nz sees this week quite the opposite to what much of the country experienced last week but not all skies will be blue all of the time but a fair chuck of the country is looking reasonably dry until perhaps next weekend.

We in Auckland can do with more “bleak southerly weather” its been fine and sunny since Wednesday till today,but started to go pearshaped now due to the secondary low in the east moving too far now.