Most of NZ to see rain 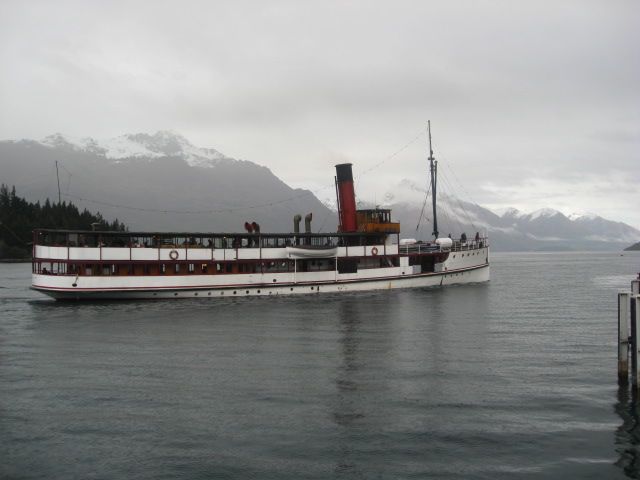 Today cloud is covering much of the country and rain, whether it be heavy or light falls are expected to cover more than 90% of the country either today or tonight.

Mild temperatures overnight dominated many areas with Christchurch recording 16 degrees at 3am and unusually the warmth was blowing in from the northeast.

After a sedate start with the weather for the Rugby World Cup, today the country isn’t likely to see much in the way of warm sunshine however one positive with the rain is that temperatures should remain quite mild in northern and eastern regions.

“That cold southerly is still lurking on the backside of this rain belt and tomorrow and Monday it’s arrival is going to be noticed as temperatures dive over eastern and southern parts of the Mainland” says weather analyst Richard Green.

WeatherWatch.co.nz believes snow will fall out of this approaching southerly but not to unusually low levels however low enough to remind us that winter hasn’t left us just yet.

Waking to the sound of beautiful spring rain this morning after what should be our last touch of frost yesterday, harbors well for the rural sector. This will be our first significant rain here in Wayby, Wellsford since the 11th August. Today we have had 8 mils with wind which is very sedate, out of the Nth, Ntheast and a temperature of 13c.
August has seen our lowest rainfall of 45 mils since we moved here 7 1/2 years ago. The other bonus with the rain today is that we can watch some rugby without a tinge of guilt as too wet to work outside.