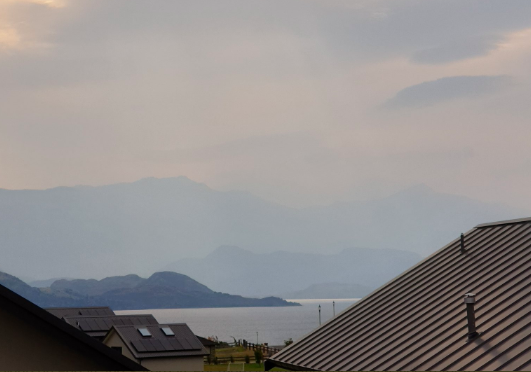 The hotter air flow that is increasingly building between New Zealand and Australia is also bringing smoke back over the Tasman Sea and towards NZ.

It won’t be as thick or dramatic as it was in early January but will affect our skies until early next week.

On Tuesday evening WeatherWatch.co.nz followers told us of smoke altering the sky colour again around Queenstown and Wanaka.

This photo came in from John Wedlake in Wanaka on Tuesday night.

With westerly to north westerly airflows moving from Australia, across the Tasman Sea, and over New Zealand this weekend, we can expect varying amounts of smoke at higher altitude to make the blue sky look more pale/smokey, the horizon look ‘dirty’ coloured and sunrise/sunsets more orange – potentially affecting visibility in some locations too.

Some may also notice the moon has an orange tinge to it at night. 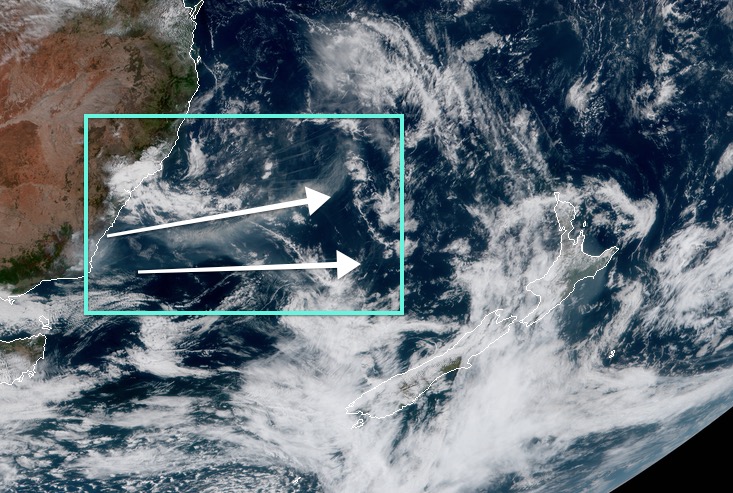 WeatherWatch.co.nz estimates the North Island will potentially be more exposed over the coming days, but some wind flows will see South Island skies possibly impacted at times too.