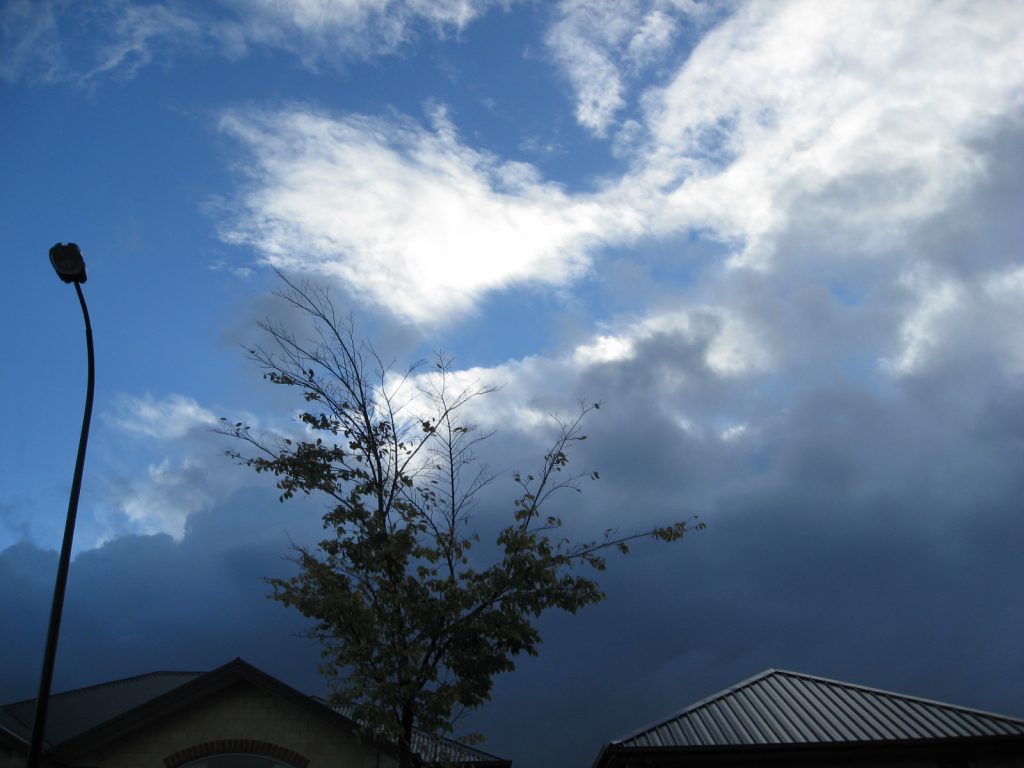 Moist easterly winds, feeding into an upper level low and trough over the east coast of Queensland, have been causing heavy rainfall and storms in the last 24 hours.

A severe weather warning was issued with the major concern that heavy rain could lead to localised flash flooding and potentially worsening the existing river flood situation.

Areas around the Southeast were especially drenched with heavy rain and a widespread 50 to 100mm fell in only 24 hours.

Coolangatta Airport at times saw falls up to 18mm in just 10 minutes. To 9am a total of 110mm was recorded, their heaviest rain for January in four years.

Point Lookout received a total of 100mm to 9am and now have already reached and surpassed their average rain for this month.

All stations south of Brisbane recorded totals above 50mm with falls up to 90mm near the coast. The capital city itself received 42mm to 9am, while Brisbane Airport was drenched with 51mm.

Rainfall is expected to ease about the Southeast Coast district during Friday as the low and trough move northeast. Unfortunately, the Capricornia and the Wide Bay and Burnett should prepare for more heavy rain and thunderstorms.