More of the same on the menu 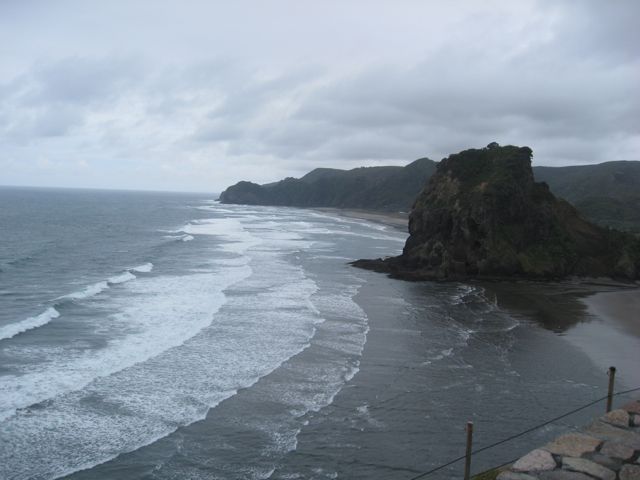 Today the west to sou’ west flow continues its hold over the nation with many regions expecting some showers or a band of rain at some point today or tonight but it seems that Canterbury is one of the few provinces to miss the liquid sunshine over the next 24 hours but a southerly should see the damp stuff arrive later tomorrow.

This time yesterday it appeared that today would be sunnier than yesterday for the nation as a whole but a number of active showers have formed recently and are likely to persist in an unstable airflow.

Temperatures yesterday weren’t anything out of the ordinary and the highest temperatures went to eastern areas of the North Island not for the first time however it wasn’t endless blue skies either.Weather conditions remained dry for the rugby matches in both Wellington and Invercargill in contrast to some other matches that have been played at those venues.
Temperatures in the far south though have generally been the lowest in the country due to the wind direction and strength but long dry spells have also been predominant.

Boaties today are likely to experience conditions a little gusty at times on the water in the west and south with considerable swells likely. Eastern areas should be a little gentler today but choppy seas are likely tomorrow as a southerly change heads north.

The week ahead also appears changeable with some fronts likely to move across the country but tomorrows appears to be the most active.

metservice has a high risk of thunder storms today what do you guys think, not very nice here in auckland at present.

There is a chance and with some hail reported, it seems almost anything is possible! Messy day but improving later.