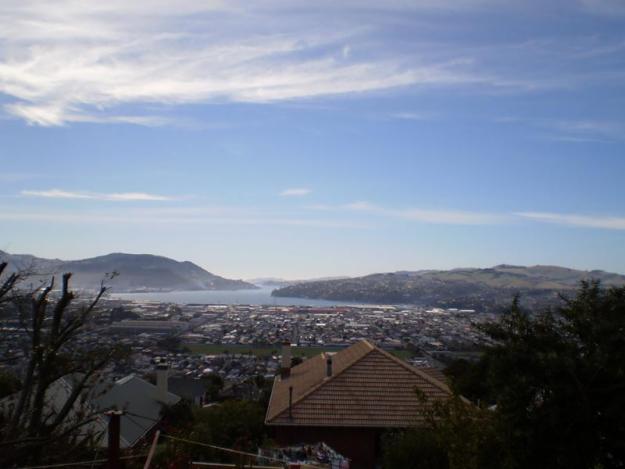 Not for the first time some Dunedin residents are up in arms about the local temperatures and where they are taken.

One example was as recent as the weekend where even though it was 34 degrees at Dunedin airport the city hit 26 degrees officially. Some locals were frustrated by the low reading and that it was much hotter with their own temperature recordings.

Back on Christmas Day the official reading was 21 degrees in the city and yet other thermometers across the city had it nudging 30 degrees in the shade and remaining there well into the evening.

So once again the question is being posed of where is the best spot in the city to give a good indicator of what the temperature really is and why is it unique to Dunedin?

This debate has been discussed for decades and some suggestions for a new location have been north east Dunedin, the Botanic Gardens and also Maori Hill.

Currently there are three official weather stations –  one on top of the Dunedin Public Art Gallery in the Octagon, a Niwa-run one at Musselburgh and one at Dunedin Airport.

If you’re a Dunedinite have you noticed this before and if you’d like a change where should the temperature be taken?

We’d all love it if this could be resolved!

View of Dunedin on a sunny day and no talk of temperature.